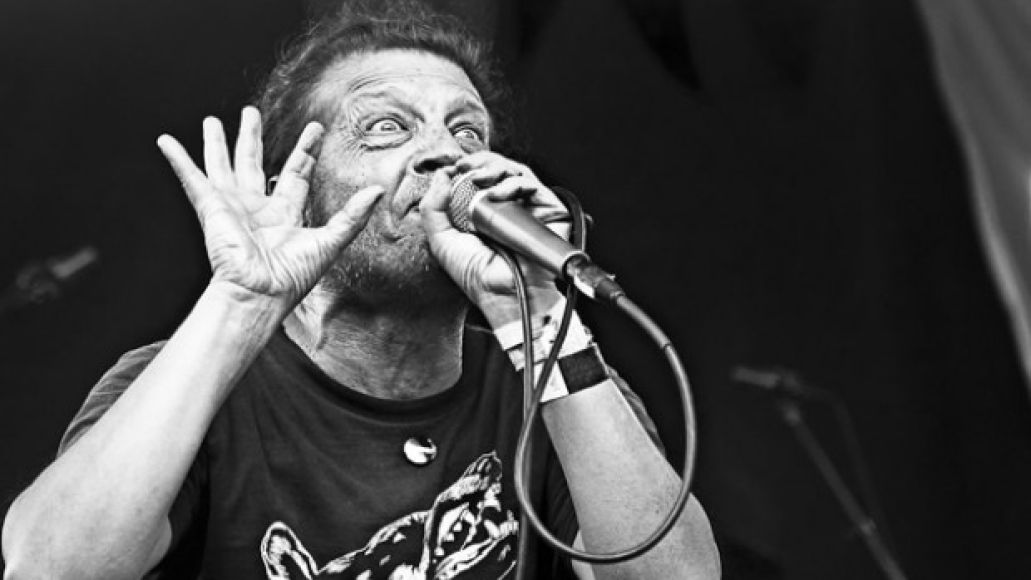 The vinyl-only LP will feature exclusive artwork by Raymond Pettibon, designer of Black Flag’s iconic logo and brother to that band’s Greg Ginn. While that cover won’t be unveiled till the album’s release date, you can check out an extra savage version of “Black Thoughts,” off 2010’s First Four EPs, right now over at SPIN.com.

Live at 9:30 Club is limited to just 1,000 copies, and will be pressed on four different colors (red, white, blue, and yellow). Pre-orders are ongoing.