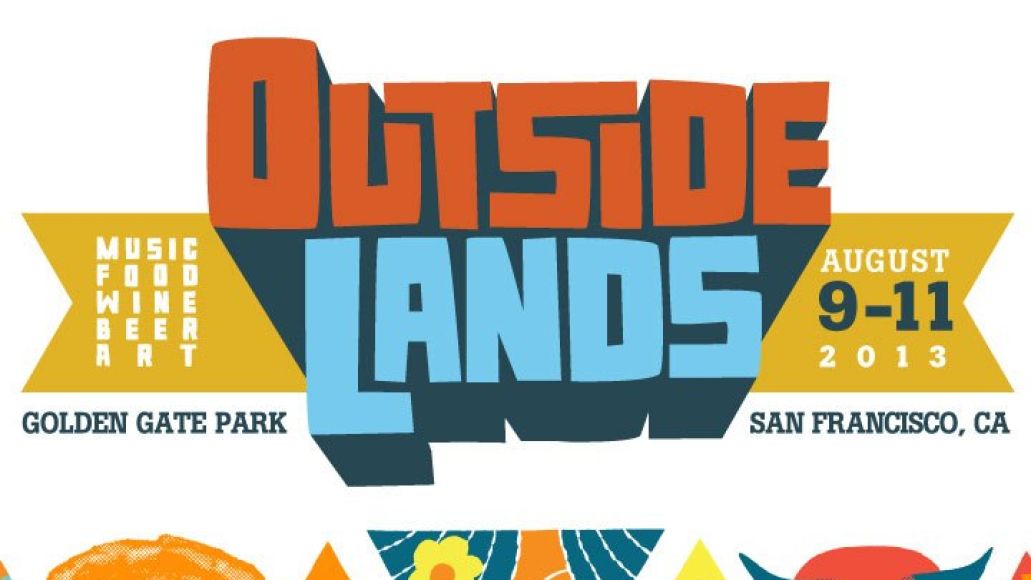 With less than a month to go before Outside Lands descends on San Francisco’s Golden Gate Park (August 9th – 11th), the schedule for this year’s lineup has been revealed. There are many difficult decisions to be made.

Friday’s conflicts include The National and Rhye; D’Angelo and Wavves; Band of Horses and Jessie Ware; and Surfer Blood and Wild Belle. You’ll also have to chose between headliner Paul McCartney, Pretty Lights, and Chromatics, though that seems like a no brainer.

Saturday is especially tough. Conflicts include Nine Inch Nails and Phoenix; Young the Giant and Youth Lagoon; and finally, Yeah Yeah Yeahs, The Tallest Man on Earth, Grizzly Bear, and The Head and the Heart. Ouch.

On Sunday, the festival’s third and final day, you’ll have to chose between Vampire Weekend, Willie Nelson, and Matt & Kim; Dawes and A-Trak; Hall & Oates and King Tuff; and Foals and Kurt Vile and the Violators.

Tickets for the festival sold out earlier this week, so you might want to try your hand at Craigslist, eBay, or that shady guy named Dan who lives down the hall.