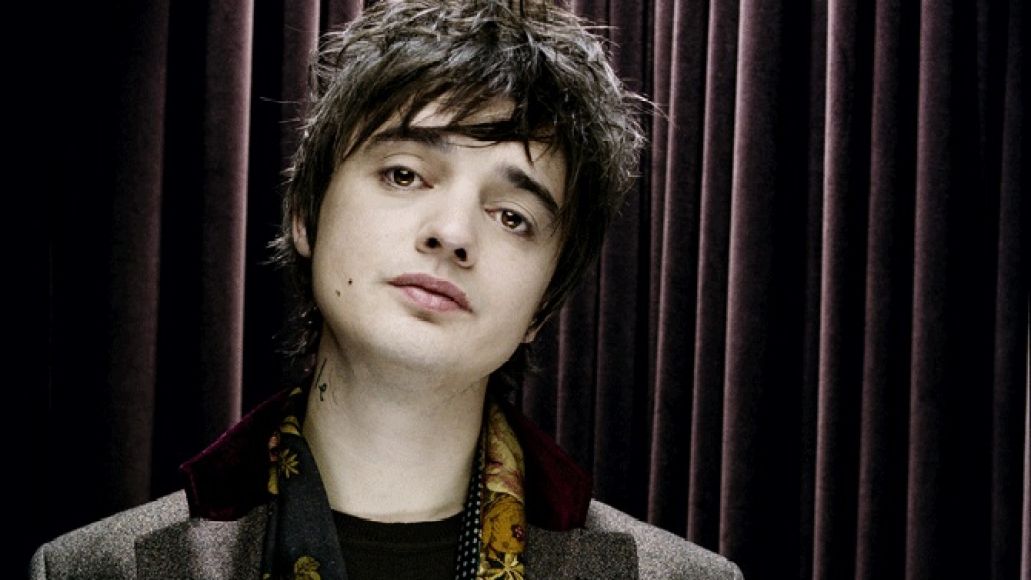 Pete Doherty stayed out of prison long enough to record a new Babyshambles album. It’s titled Sequel to the Prequel and will be released in the UK on September 2nd. The lead single, “Nothing Comes to Nothing”, arrives August 26th.

Earlier this year it was reported that Doherty was recording in London with producer Stephen Street, who helmed 2007’s Shotter’s Nation.

Below, watch Doherty perform a new song called “Dr No” in Paris earlier this year.