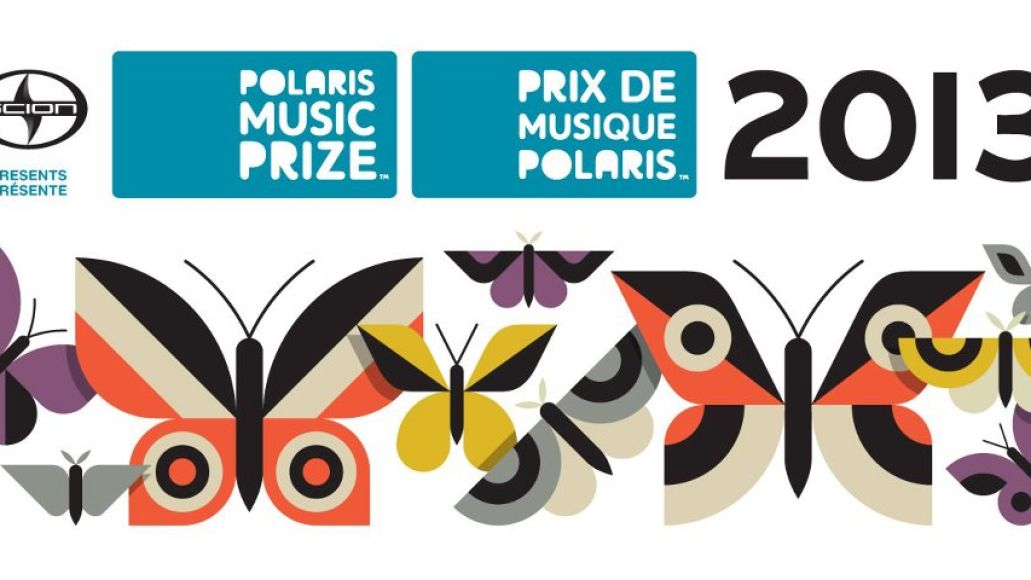 The Polaris Music Prize is the annual award given to the best Canadian album. Past winners have included Fucked Up, Caribou, Owen Pallett, Arcade Fire, and, most recently, Feist.

A winner will announced during a gala to be held on September 23rd at The Carlu in Toronto.