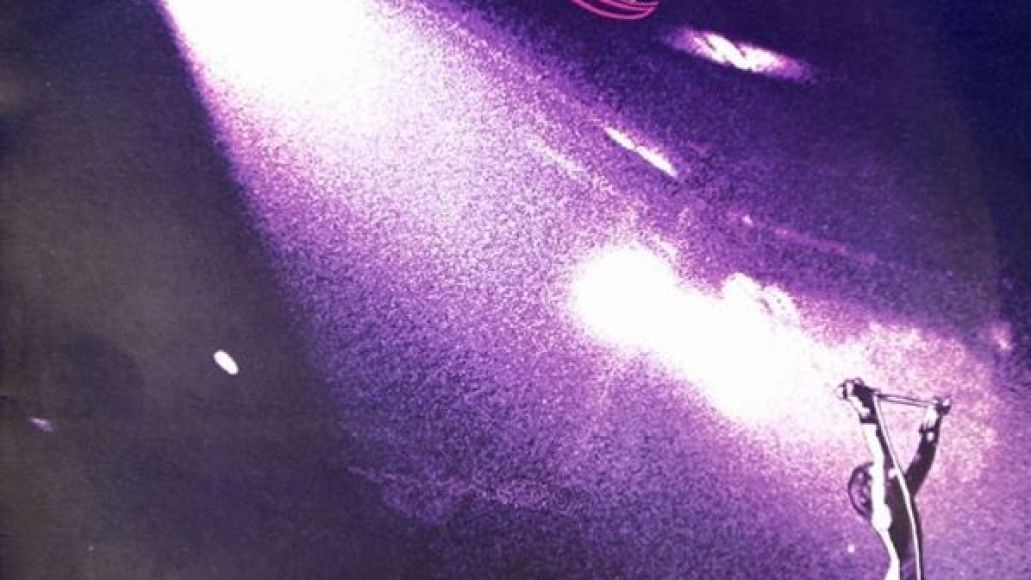 “When we lost Freddie, we not only lost a great personality, a man with a great sense of humour, a true showman, but we lost probably the best. The best virtuoso rock ‘n’ roll singer of all time. He could sing anything in any style. He could change his style from line to line and, God, that’s an art. And he was brilliant at it.” -Roger Daltrey

“I won’t be a rock star. I will be a legend.” -Freddie Mercury

Forty years ago, Queen unleashed their theatrical brand of lightning rock ‘n’ roll to the masses with their self-titled debut album. Although guitarist Brian May feels it was over-arranged, drummer Roger Taylor hates his drum sound, and bassist John Deacon admits it was just a collection of tracks they had been playing for years, the album’s power dwells within the fact that it opened doors for broader endeavors, such as its underrated 1974 follow-up, Queen II, and, of course, their platinum-selling epic, 1975’s A Night at the Opera. Bottom line: It exposed the world to the true power of vocalist Freddie Mercury.

Admittedly, I don’t really like Queen. After hundreds of sporting events, years of FM airplay, and over-bloated commercial use, hits like “We Are the Champions”, “Killer Queen”, “Bohemian Rhapsody”, “Somebody to Love”, “Fat Bottomed Girls”, and “We Will Rock You” are about as exciting as a trip to Marshall’s on a Saturday morning. They do absolutely zilch for me, so much so that I can’t help but turn off the radio or walk out of a bar whenever they’re played. (This also applies to any singles by Journey, The Who, and The Steve Miller Band. Play Jimmy Buffett, and I might just throw a chair through a nearby window.) But ask me who I think the greatest vocalist of all time is and I’ll quickly reply, “Freddie Mercury. No contest.”

Michael Jackson, Aretha Franklin, Robert Plant, Otis Redding, James Brown, Ella Fitzgerald, Roger Daltrey, and many more all come close but end up brushing Mercury’s dust out of their teeth. There’s just never been a more iconic voice; Mercury convinced you that gods do exist, reaching impossible decibels and unbelievable heights, and it’s because of his extraterrestrial talents that critics and fans cherish the UK collective years later. (That’s not a slight against May, but c’mon. Steve Vai could play the same riffs, and as long as Freddie was singing, we wouldn’t care. Okay, so maybe it is a sleight.) Then there’s the whole way he redefined the idea of a frontman, changing the stage for rock ‘n’ roll forever. Yeah.

So, rather than digress on the pitfalls, the possibilities, the perils, and the promises of their debut, I thought it’d be fruitful to hear what the album’s songs sound like without Freddie Mercury. The result is something far less enviable — sorry to spoil the surprise.

“Keep Yourself Alive” by Extreme

Gary Cherone couldn’t replace Hagar or Roth let alone his idol Mercury. It’s a valiant attempt of the Queen opener, but notice how the song turns into a remedial practice in excess.

“Doing All Right” by LuckSmith

Not even a series of clones and a Casio rig could muster the courage of the age-old ballad. Love the mini-guitarist, though.

Hey, any vocalist in a Queen cover band has a hard gig, and while Miracle’s ekes by for a good ol’ Friday night drink-a-long, the chorus and breakdown just can’t hold a candle. Also, where’s the mustache, dude?

“My Fairy King” by BREAKTHRU, an Italian Queen cover band

Noble that they’d cover a pretty forgettable Queen track, but would you even know it was a Queen song otherwise?

I’d travel to Korea to see this (maybe), especially for that brilliant Brian May wig.

“The Night Comes Down” by Ahimsa

As expected, things get pretty ugly on the high notes.

“Son and Daughter” by The Fire Ants

If only Mercury lived in Seattle, got really into the grunge scene, and found backwards caps compelling.

Come to think of it, Queen’s material could really work as indie anthems. Kudos to Lucie for the piano work, and the theatrics. On a sidenote, she looks like a cast member from Orange Is the New Black.

Because “Seven Seas of Rhye” is an instrumental, I decided to wrap this up with an actual agreeable stand-in for Mercury. (Sorry, Mr. Rodgers.) Yet regardless of his network television-approved talent, Lambert still lacks the subtle grit that Mercury snuck into every track. Man, does he really do justice to those “reach for the ceiling” moments, though.