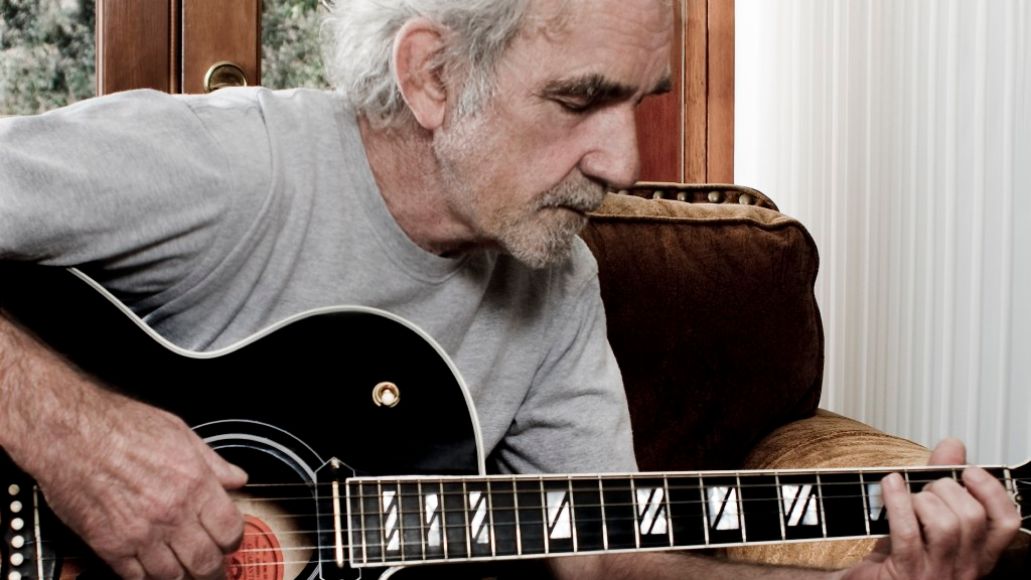 Grammy Award-winning singer-songwriter JJ Cale died Friday following a heart attack, the president of his management company confirmed. He was 74.

Born Jon Weldon Cale in Oklahoma City, Cale originally wrote several songs that would go on to be hits for other artists, most notably Eric Clapton’s “Cocaine” and “After Midnight” and Lynyrd Skynyrd’s “Call Me the Breeze”. Johnny Cash, Santana, and the Allman Brothers also covered his songs.

Cale is widely considered to be the pioneer of the “Tulsa Sound”, a rootsy blend of jazz, blues, folk, and rockabilly that would later influence everyone from Dire Straits’ Mark Knopfler to The Band and Bryan Ferry.

Starting out as guitarist for the Grand Ole Opry, Cale recorded his first solo album at the age of 32, generating enough funds to record 1972’s Naturally only after the release of Clapton’s “Cocaine”. (In 2006, Cale told the AP, “I’d be selling shoes today if it wasn’t for Eric.”) Cale went on to release 16 total records, including the 2006 Clapton collaboration The Road to Escondido, which won the 2008 Grammy for Best Contemporary Blues Album.

In an interview with Vanity, Clapton said Cale was the living person he admired most. Neil Young once remarked of Cale, “Of all the players I ever heard, it’s gotta be Hendrix and JJ Cale who are the best electric guitar players.” When asked on his website if he ever minded if “fans might love his songs yet not know his name,” Cale responded, “No, it doesn’t bother me. What’s really nice is when you get a check in the mail.”