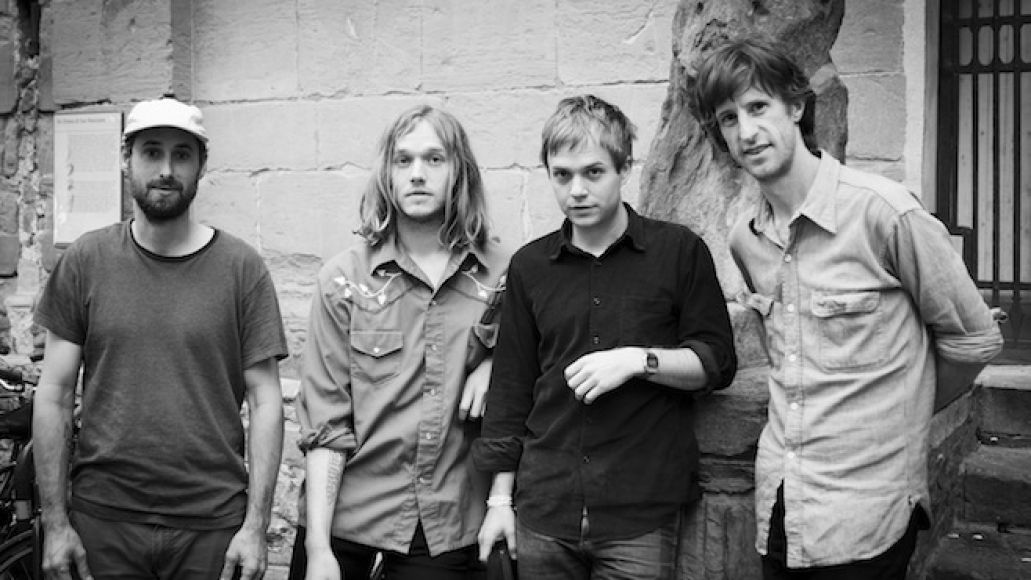 The band was formed in the early 2000s by Matt Hartman (formerly of Henry’s Dress) and Mike Donovan (formerly of the Ropers). Though Hartman’s departure would be just one of many lineup changes over the years, Donovan produced a healthy output of music during the band’s 10-year existence, including five full-length albums and several more EPs and singles. Their final two albums, 2011’s Napa Asylum and 2012’s Sic Alps, were released through Drag City.

Going forward, Donovan has announced the release of a solo album, Wot, due out October 15th through Drag City.