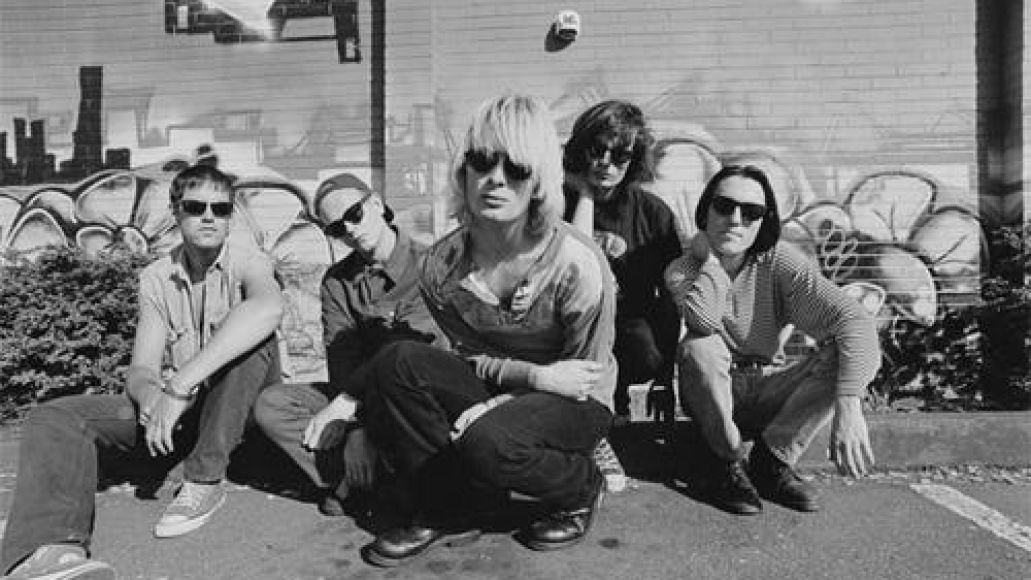 An early piece of Radiohead history is going to auction. As NME reports, an extremely rare demo tape from 1986, back when Radiohead was still known as On A Friday, is expected to fetch upward of $1,500 when it’s put for sale by Omega Auctions in September.

The nine-track demo tape contains six unreleased songs: “Fragile Friend”, “Girl (In the Purple Dress)”, “Everybody Knows”, “Mountains (On The Move)”, “Lemming Trail”, and “Lock the Door”, along with a trio of remixes. It was recorded at Abingdon School, where Thom Yorke, Ed O’Brien, and Colin Greenwood were classmates. Jonny Greenwood had not yet joined the band.

Over the years, several of these songs have made their way online — take a listen to “Lemming Trail” and “Everybody Knows” below.