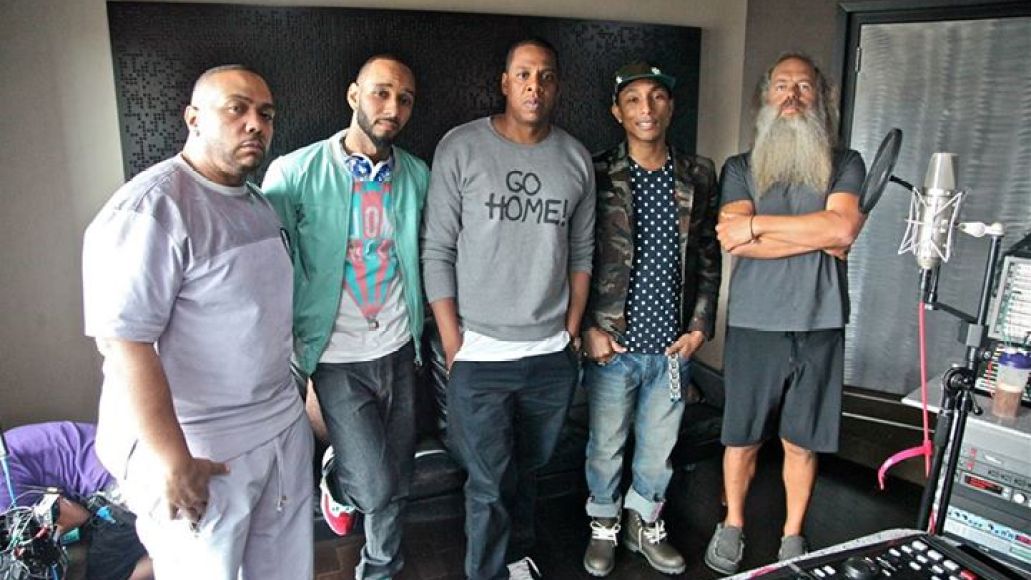 Rick Rubin has been heavily featured in the Samsung-funded commercials for Jay-Z’s Magna Carta Holy Grail, leading many to believe that he was involved in production of the album. However, as Rubin recently told XXL, that is not, in fact, true.

“The point of me being in the commercials was that he was filming a documentary and he asked me—I imagine he’s just comfortable talking to me—to come listen to the songs with him and just talk about the songs,” Rubin explained. “Just listen to it and talk about it, and that’s what we did. It was fun.”

Rubin, who served as executive producer for Kanye West’s new album Yeezus, told XXL that the two albums are “so different,” describing Jay-Z’s as a “more traditional hip-hop record.” He explained, “I liked what I heard, but it was a little difficult—after just coming from the Kanye sessions—to listen to Jay’s album, because they’re so different. I was in a very alternative and progressive headspace, and Jay’s record is a more traditional hip-hop record.”

In related news, the artwork for Magna Carta Holy Grail appears to have been revealed on Amazon Germany. Check it out below.

The star-studded album, which definitely contributions from Justin Timberlake, Beyoncé, Pharrell, Frank Ocean, and more, will be available through Samsung devices on July 4th. It will then receive a wide release on July 8th. Pre-orders are ongoing. 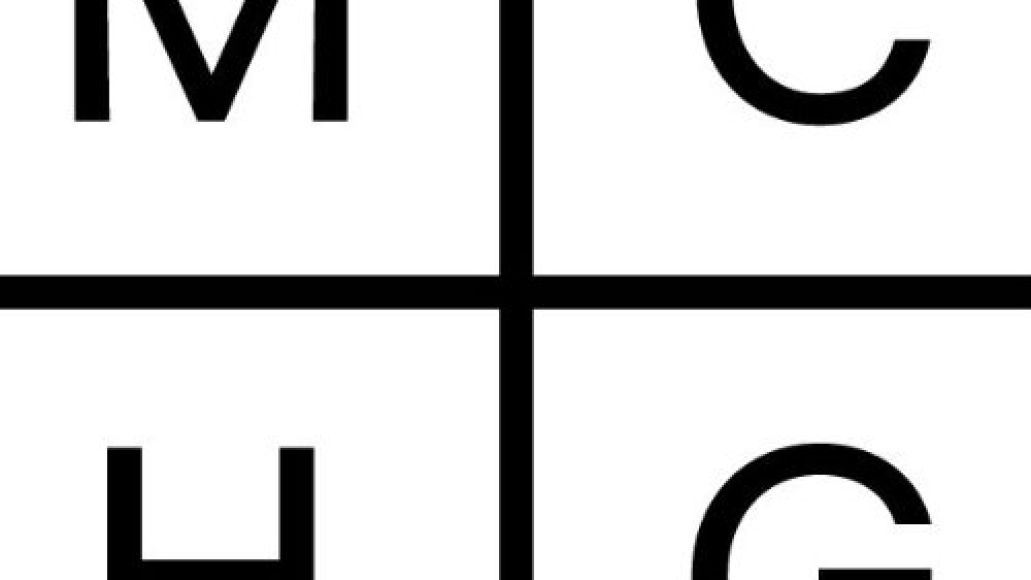