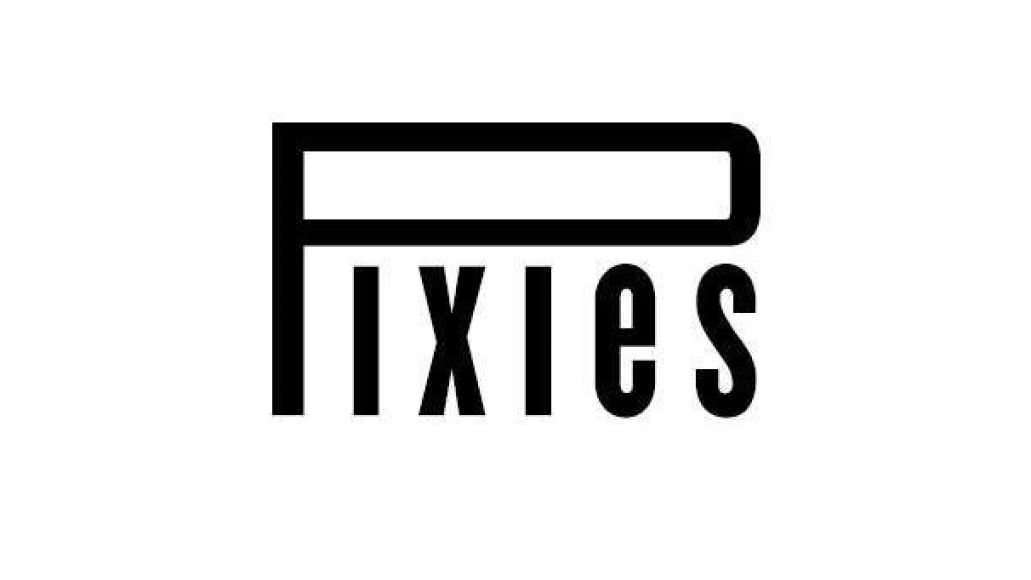 As if the lineup for this year’s Riot Fest couldn’t get any bigger, festival organizers have announced several new artist additions, highlighted by none other than the Pixies. Frank Black and Co. will perform in the U.S. for the first time in two years during the weekend of September 13th – 15th at Chicago’s Humboldt Park, appearing alongside The Replacements, Blink-182, Rancid, Public Enemy, Guided By Voices, FLAG, The Dismemberment Plan, Dinosaur Jr., Rocket From the Crypt, and many more.

Other new additions to the lineup include Joan Jett and the Blackhearts, Suicidal Tendencies, Andrew WK, Hatebread, T.S.O.L., Off With Their Heads, and The Flatliners.

However, several other acts have canceled their appearance at Riot Fest due to “unforeseen circumstances.” As frontman Lemmy continues to battle health problems, MotÃ¶rhead has postponed all 2013 tour dates including Riot Fest. Bad Brains and Attack Attack! will also not appear at the festival.

In light of the news, Consequence of Sound’s Len Comaratta caught up with festival co-founder Mike Petryshyn to discuss the exciting lineup, its rare reunions, their decision to leave the East Coast cities for Denver, and what keeps him and his partners motivated through all the hard, long hours running up to each event.

I noticed that there’s no Philadelphia this year. So did you guys not work it out? Last year you said things were going to change this year, but I guess nothing changed or nothing happened with Philly?

No. I think after we reviewed everything we were kind of looking for some open space to do it in and some greenery, so to speak. That was kind of hard to come by.

Is that the reason you’re not doing Brooklyn any more, either?

Yeah, for the same reason. I think we just want to keep it on grass. That’s kind of important to us. It gives a different feel. We don’t want to be doing it in parking lots or anything along those lines. 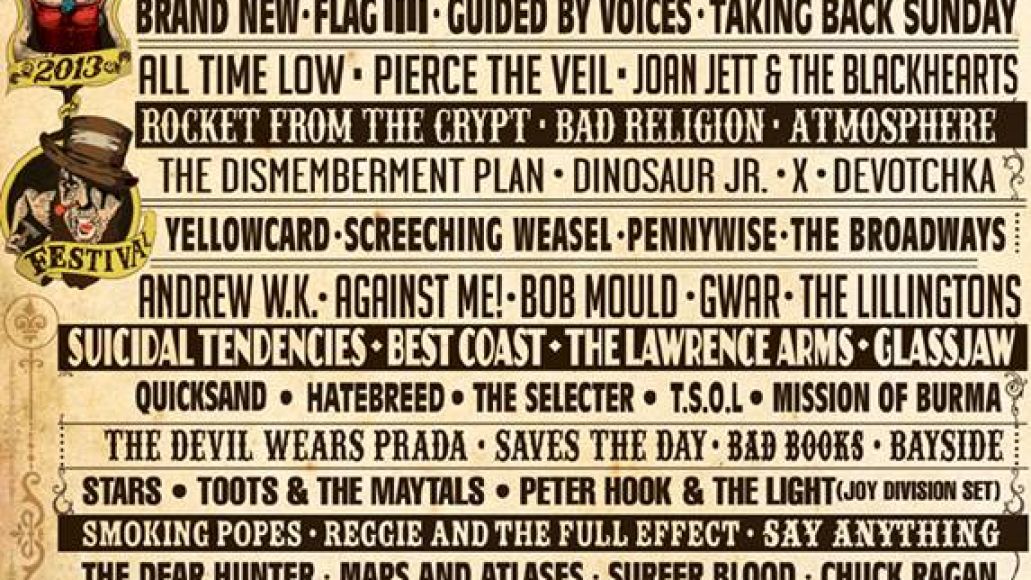 How did Denver come about?

We’ve been talking about it for years.

I think you and I talked a little bit about it last year when I asked if you were trying to head out west.

It’s heading out west, but it’s not west west. We’ve been thinking about Denver for a while now and we found the right partners to do it with.

I can understand that Chicago is three days; that is obviously the centerpiece of the entire festival. But why is Toronto only 16 acts?

It’s the space and the capacity of the place. It’s one stage per day. That’s what we’re allotted. We can’t do much more. You can’t do 20 bands a day or anything like that because we only have one stage. You’d have to start everything at two AM.

Is it the same place that you did Toronto last year?

The Replacements. That’s obviously the biggest story related to your festival. Did the ‘Mats reunite or announce their reunion before they worked out their dates with you, or are you guys responsible for getting the ‘Mats together?

I’m not going to take “credit” for reuniting the Replacements. That’s a band decision. It’s not like we didn’t work on it for a while. [But] the stars aligned, the planets aligned, and it happened. For whatever reason, it happened. So we’re stoked.

And at all three events they’re there. But no Descendents, man. What happened?

[Laughs.] We tried to get them for Colorado, actually, but the weekend just didn’t work out with one of the members. We were kind of bummed but there’s always next year.

No doubt. Last year you were extremely passionate about the Descendents.

Yeah, they killed it last year. Chicago was just unreal. It was awesome watching them…again. [Laughs.] But there’s always room for them to show up and play.

RiotFest is more of a punk fest but there are non-punk acts. Obviously bands the Selecter and Toots [and the Maytals] correlate with the punk movement through their reggae connections and their ska connection. But how do bands like Stars and DeVotchka get pulled into it?

This isn’t 1984, you know what I mean? I think peoples’ musical tastes are a little all over the board. There’s not like some hardcore kid back in the day who would only listen to Black Flag or SST bands or something along those lines. I think our crowd generally enjoys stuff like that. I think it was kind of proof-in-the-pudding last year where people were really receptive to hearing Built to Spill or Jesus and Mary Chain. Things you normally wouldn’t consider punk rock. I think everybody’s album collection is pretty eclectic these days. I know mine is. And if it’s a reflection on myself and Sean [McKeough, co-founder RiotFest], so be it. 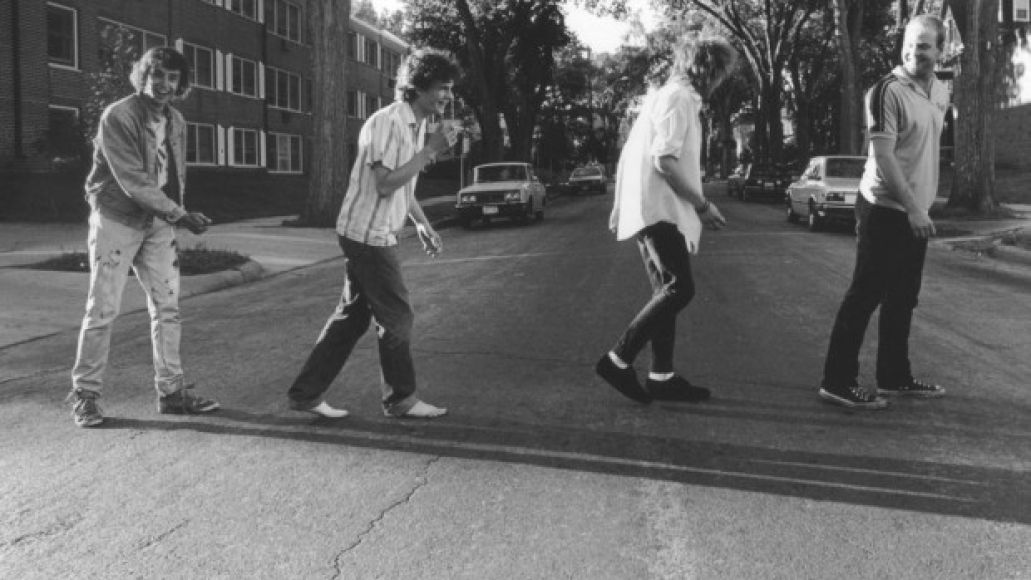 This year is also a big year of reunions for you; Selecter, Replacements, and Fall Out Boy. A bunch of acts that’ve reunited and are coming together on your stage. That has to say something right there for you. You guys must be the premiere showcase for these acts now.

I don’t know about that. But yeah, we got a big reunion. We’re lucky that happened this year and it fell into place. The Replacements being a big one. Fall Out being a big one. Violent Femmes are back together. And Selecter is one of my favorite bands. Both the Violent Femmes and Selecter played Coachella first and stuff like that but as long as we get a Chicago out of them I’d be happy. [Laughs.]

You mentioned Black Flag a second ago. You have FLAG, one of the incarnations of the group, on the line up this year. Was there a decision between FLAG versus Black Flag or was it one happened to come up? I’m sure both would not agree to appear on the line up simultaneously.

No, no. We’re not choosing sides or anything like that. I’ve done Circle Jerks before. I’ve done OFF! before. So our association with Keith [Morris] is always going to be really tight. And obviously with Bill [Stevenson] and Stephen [Egerton] being in the band too, we have the Descendents and All connections, so there’s a comfort level with those guys. And just seeing how they’ve been performing the last couple months, it’s just insane. They’re so good.

Do you get a chance to watch any of these acts or are you working non-stop?

I just make time and try to catch as much as I can. I definitely want to see Blondie. I’ve never seen them play before, so that’s definitely going to be a first for me. Toots and the Maytals. And definitely in Denver I am so stoked about Superchunk. And I’ll see Guided by Voices. In Toronto, I can not miss Iggy.

Iggy is going to be awesome. He’s just insane. And the Superchunk show…I remember seeing them 20 years ago when On the Mouth came out. That should be an exciting show, too. I know you probably don’t even want to think about next season but do you have any other venues that you’re looking at for the next RiotFest?

[Laughs.] I’m still trying to dig myself out of this year. What month are we in right now? It’s weird. Things have a tendency to pop up. Like this time last year was I thinking about Denver? No. Kind of like maybe in the back of the mind but we’re just so focused on these three shows that until they happen we’ll kind of speculate what will happen next year. 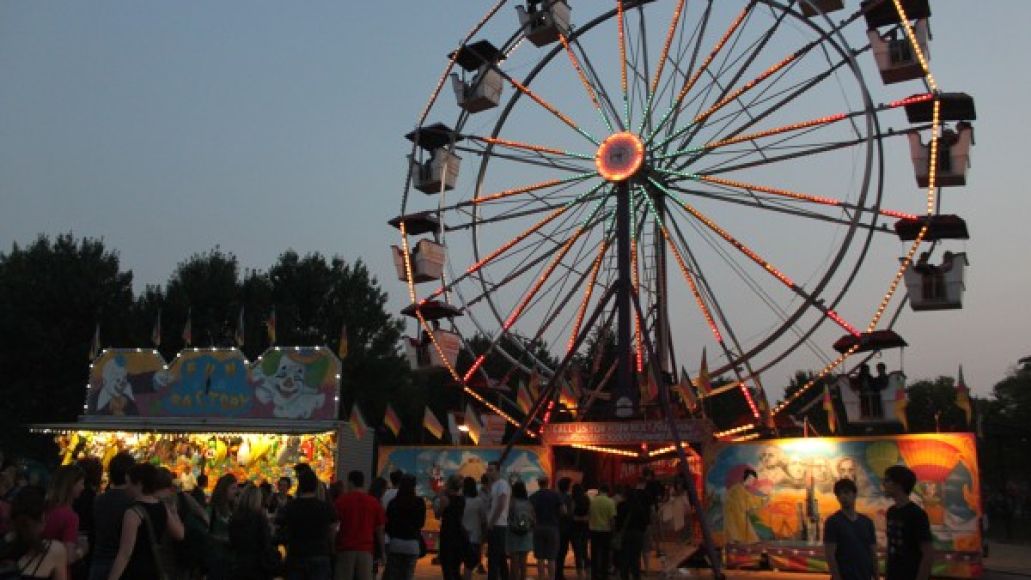 This year’s Chicago is going to be like last year’s, right? Last year you said it was a permanent decision to make it three days and outside. So there are no second thoughts or hesitation this year?

No. It’s the right move. We’re pretty happy about that. Going outside for the first time last year in Chicago was, hopefully, the right thing to do. We worked really hard at it. We knew that the lineup was good. We’re not tooting our own horn on it but we knew it was pretty solid and people were pretty responsive to it. Going in we had our fingers crossed and we didn’t know how it was going to take but afterwards people responded well and they were excited and all that kind of stuff. So we really focused on just trying to provide an atmosphere for the festivalgoers that they would remember. That was really pivotal.

And obviously, with all the side-show stuff we had, weather played a big part; last year was absolutely gorgeous. In Chicago, we just want to add more of a fan experience now. That’s where our heads are at. We’re pretty much done booking. We’ve got a couple announcements coming up, but it’s all about now what can we add to make the fan experience that much better, memorable, and how people can have fun.

What are some of the things that you think you’re going to be adding?

[Laughs.] Well, definitely more rides. That’s without a doubt. These are all surprises that we’re going to be announcing. They’re good man, they’re funny. They’re pretty well thought out. Like, that’s such a stupid idea but it’s so going to work. So that’s the kind of stuff that’s going to be there. What I should say is probably just keep your eye out on our social media stuff. Trust me, it’s hilarious.

You’re sounding like a kid in a playground right now.

Yeah. In Denver we’ve got pumpkin chunkin’ cannons; we have a corn maze. That’s the kind of stuff we’re doing over in Denver. It’s really unique. I don’t think any other festival has pumpkin chunkin’ or a corn maze. It’s like what ever stupid idea that might have a little bit of life, let’s roll with it.

Bottom line is we’re super excited this year. We’re all working way too many hours. Everybody thinks it’s for us, and it is to a certain extent, if you know what I mean, but you just want to see smiling faces. When you see bands smile and all talking to each other backstage… 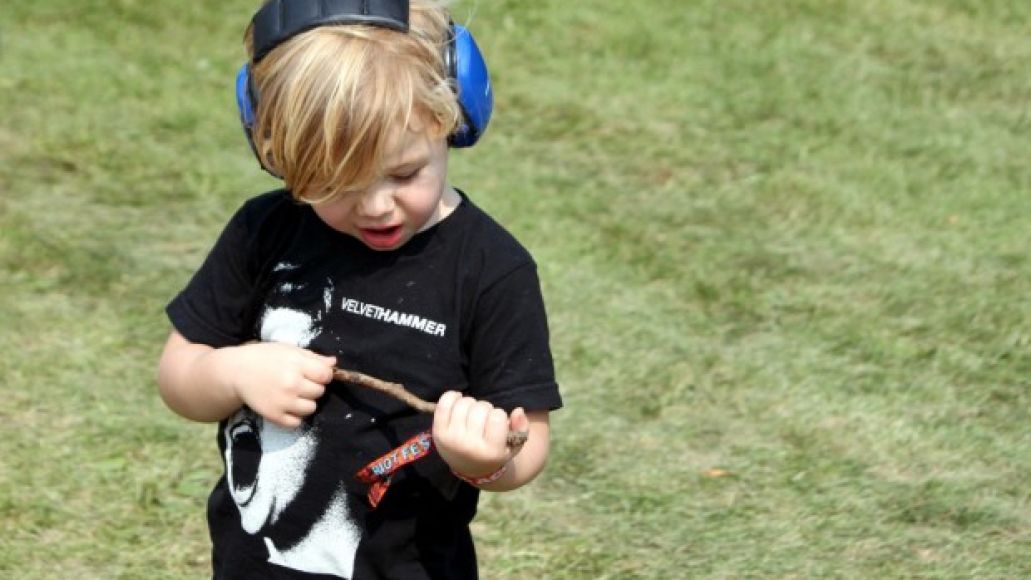 With your history a lot of the bands probably feel that you actually understand them, you respect them a little bit more; you’re not just a business man who is looking at the bottom line.

Totally. I think bands and managers especially probably get that. I’m pretty straight up and they know that. I care about the music, which comes off. It comes off with our legacy acts and it comes off with the kids too. Kids coming to Riot is great. Out of the 30,000 that were there last year per day, there was probably 10,000 kids under the age of 21, which is a small feat in itself.

I’m just glad the music is getting out. So many of these bands could have been lost or forgotten if it wasn’t for festivals like this.

I think that there are going to be more of these that pop up. Our team, as long as we stay true to ourselves, do what we do and just provide an atmosphere where bands have fun, then we’ve kind of done our job. People walk away thinking, “I wonder what they’re going to do next year”.

Yeah, me too. [Laughs.] How can I outdo myself next year? We already have ideas. As much as I try to be coy, we’re always thinking about this stuff.

Three-day and VIP passes are still available through the festival’s website.