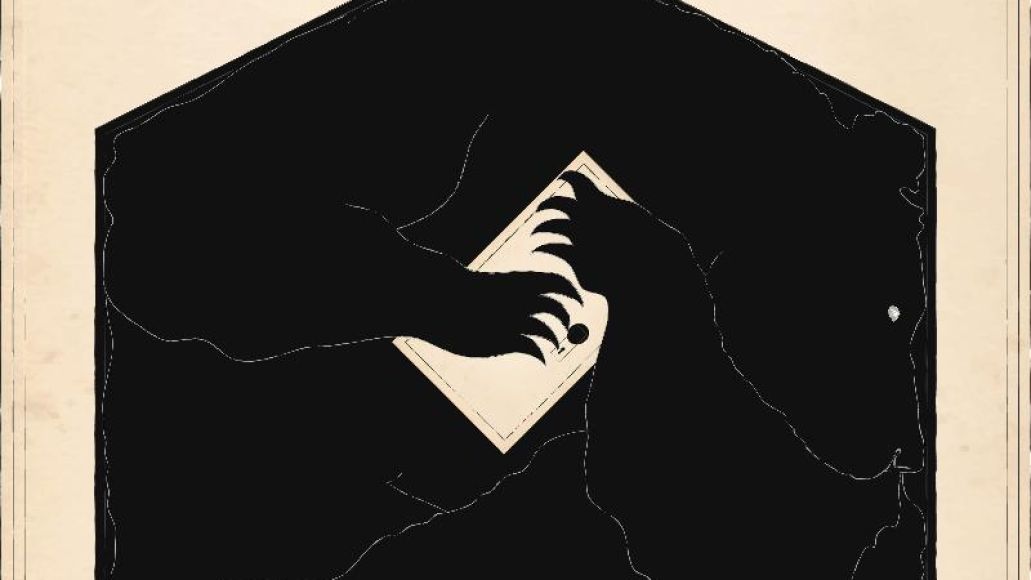 Late last year, CoSigned Brooklyn indie rockers Bear Ceuse announced their long-in-the-works debut album, Don Domestique. Recorded at Brooklyn’s Seaside Lounge by longtime collaborator Patrick Crecelius (Beirut, The National), the album was inspired by “the ’90s hardcore sound of Chapel Hill,” with a strong songwriting emphasis on “home and the meaning of domesticity.” Now, after a short delay from the original February street date, the band will finally release Don Domestique on July 8th via Medical Records. But before you run out to your nearest record shop, stream the 10-track album in full below.

The band steadily builds on top of its hardcore influence, creating intricate grooves amid the sea of concussive noise and embellishing with pockets of pristine harmonies and nuanced emotionality. The end result, musically speaking, is something that’s neither hardcore nor indie-pop, but a profound amalgamation of the two, delivering fury and a little heart in equal parts. It’s the perfect storm of instrumentation for the band’s lyrical aim, tackling the angst and uncertainty, the joy and exhilaration of simply finding your place in the world. (Even if it’s just alongside your buds/bandmates). Standout tracks include ”I Saw It Beating”, “Dixie Brothers”, and “Yes Man”.

“Don Domestique is something we all know about: That equilibrium between work and stress and love that keeps your tray tables and seats in an upright position during the landing and take off,” said frontman Cameron Matthews. “It’s about being a person-in-progress, totally afraid of wearing your real skin. And, of course, my hilarious Midwestern family, all of whom I love very much … But above all, it’s a road map to my relationship with my one-and-only lady. I’ve made many regrettable mistakes, and instead of forgetting about them, I’ve written them down. Mistakes that have transcended generations of Matthews men. I found a reason for being in the mud, when I was a little younger. It spelled out the words that so many men had heard. Gosh, it’s on the tip of my tongue but I can’t seem to remember what it was…”