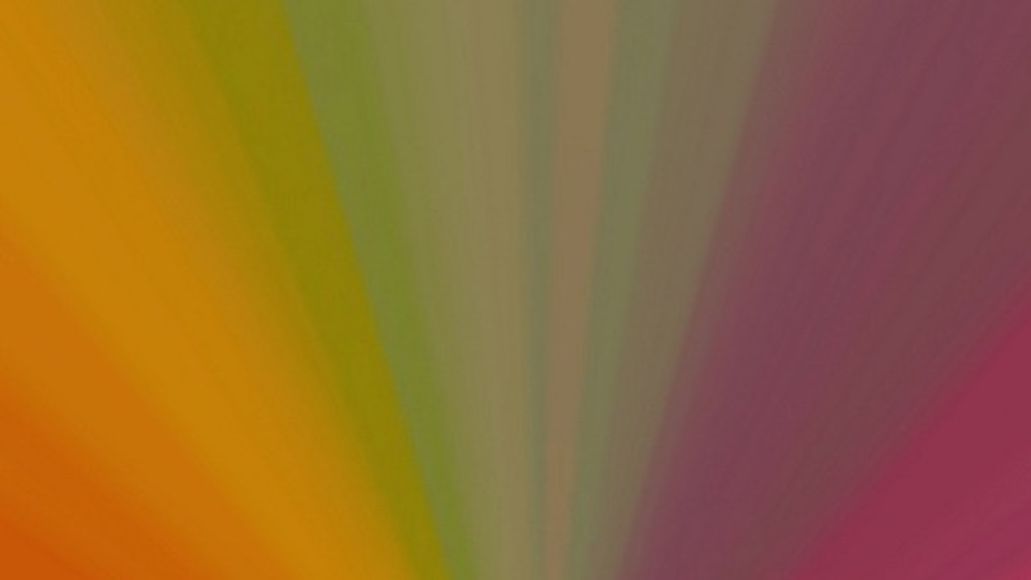 Edward Sharpe and the Magnetic Zeros are streaming their self-titled third album a full one week ahead of its release date (July 23rd via Vagrant Records/Rough Trade Records). Take a listen at NPR.

In a press released, frontman Alex Ebert said the album’s 12 songs “mean everything to me. It’s the rawest, most liberated, most rambunctious stuff we’ve done.”

In a subsequent interview with Billboard, Ebert added, “(The album) has a lot of songs that are represented by a musically adventuresome sort of feel, where the songs dive off to the left and then come back around the other side of the lobe and meet back up with themselves. That’s fun. We’ve been playing some of these songs live lately, and it’s a blast to have this roller coaster ride within the songs.”

Pre-orders for the album are ongoing. Watch the band’s video for “Better Days” below.

In support, the band will be on the road this summer/fall. Consult their full schedule below.