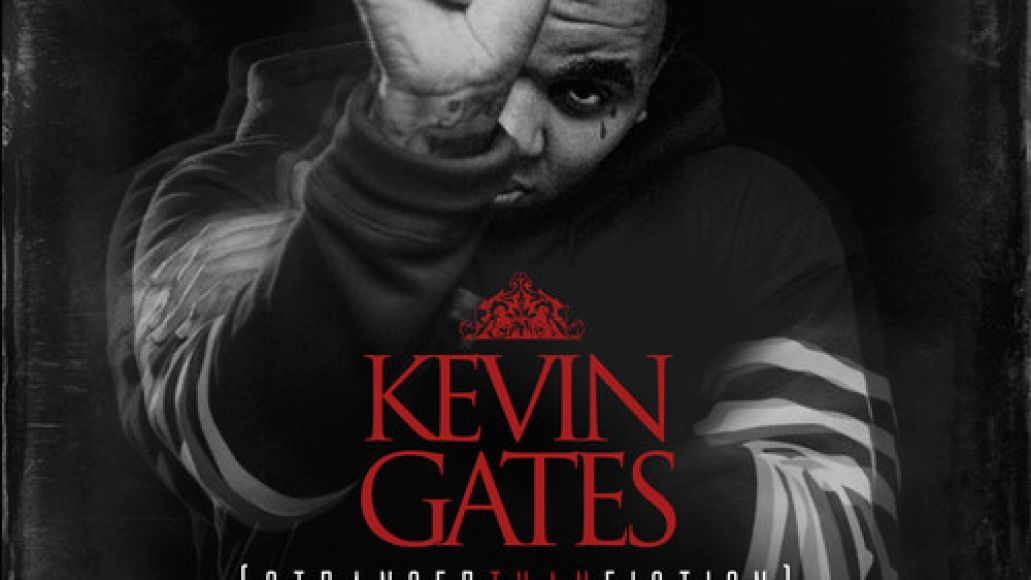 With his last mixtape, February’s Luca Brasi Story, underground rap sensation Kevin Gates finally broke through to the mainstream, earning himself a record deal with Atlantic and collaborations with hip-hop’s most elite (Pusha T, Juicy J, and Wiz Khalifa, among others). Today, he’s back with his first commercial album, Stranger Than Fiction.

The 18-track effort features contributions from Wiz Khalifa, Juicy J, Migos, and many more. Still, Gates is best when at it alone. The lead single, “4:30 A.M.”, sees his haggard, world-hardened flow at its most evocative and introspective, spitting rhymes about a litany of injuries (both physical and emotional) that would’ve buried most other MCs.

Stream the entire album below, or purchase it digitally through iTunes.