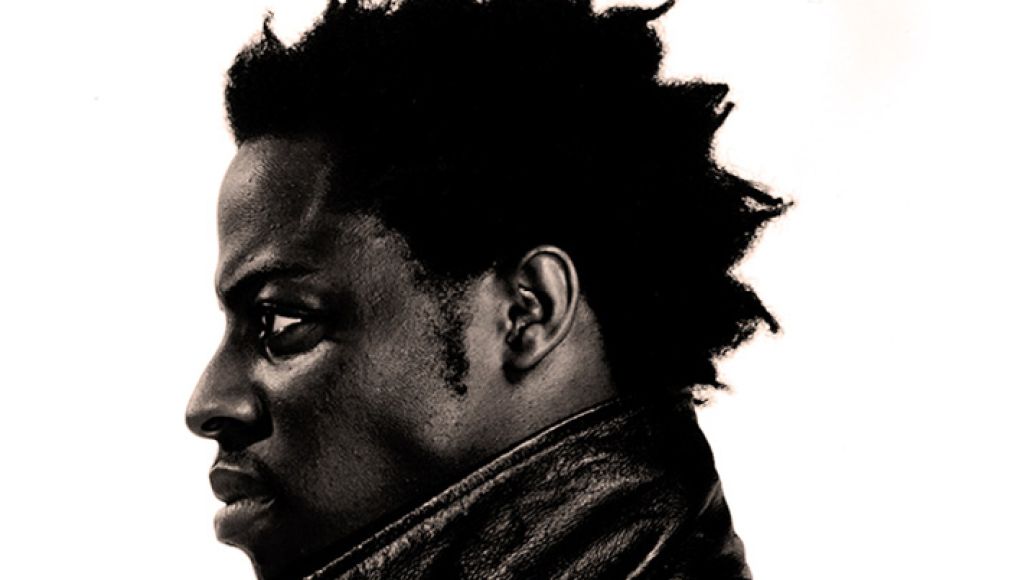 As The Bullitts, musician/producer Jeymes Samuel is as much interested in recording music as he is filming movies. With each new song, there comes an accompanying piece of cinema: it began with the 2011 short film Weirdo, which he directed and scored, and continued with “Run and Hide”, a collaboration with Jay Electronica that was converted into another short film. His approach continues with perhaps its grandest expression to date in the project’s debut album, They Die By Dawn & Other Short Stories.

The short film portion, which debuted back in April, stars Michael K. Williams, Rosario Dawson, Isaiah Washington, and Erykah Badu. And while he’s got musicians acting, there’s also actors making music, with Dawson and Lucy Liu appearing on the album’s title track (which already features Electronica and Yasiin Bey). But like only seeing half a film, you can’t get the full scope without sampling the entire product. With They Die By Dawn in stores July 9th via Kilburn Lane Music, Samuel is streaming it in full one week early.

Samuel’s approach transcends simply making music that fits with random footage; the music is sweeping and cinematic in its own right. A track like “Supercool”, with its overwhelming swell of bubbly ’80s synth, is like the shot of people drinking and dancing at the bar in Samuel’s stylistic spaghetti western. Meanwhile, Dawson’s sexy coo on “Everything Is Broken” is practically its own character, strutting through the dusty tavern doors into Samuel’s life. And the acoustic take on “World Inside Your Rainbow” is the ending credits, a hushed folk ballad that feels like total emotional resolution.

But whether it’s music as movies or movies as music, the record will have audiences enthralled with every character movement and point of drama like they were in a darkened theater catching a Scorsese flick.

Stream The Bullitts' debut album, They Die By Dawn & Other Short Stories