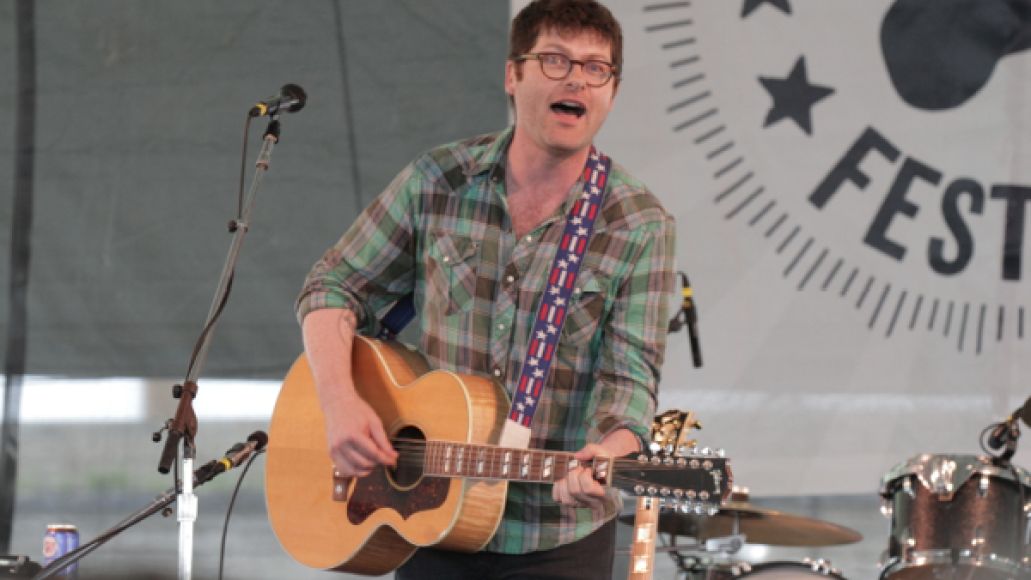 The Decemeberists’ frontman Colin Meloy has announced plans for his first solo tour in five years. In addition, he’s recording a new solo EP of cover songs, which will be sold on the tour.

The jaunt kicks off at New York City’s Town Hall on November 1st and includes shows in Washington, DC, Atlanta, and Chicago before wrapping up in Minneapolis on November 13th. Check out the full docket below.

News of Meloy’s tour announcement comes on the heels of his performance at last weekend’s Newport Music Festival. It was one of the many highlights of the festival.