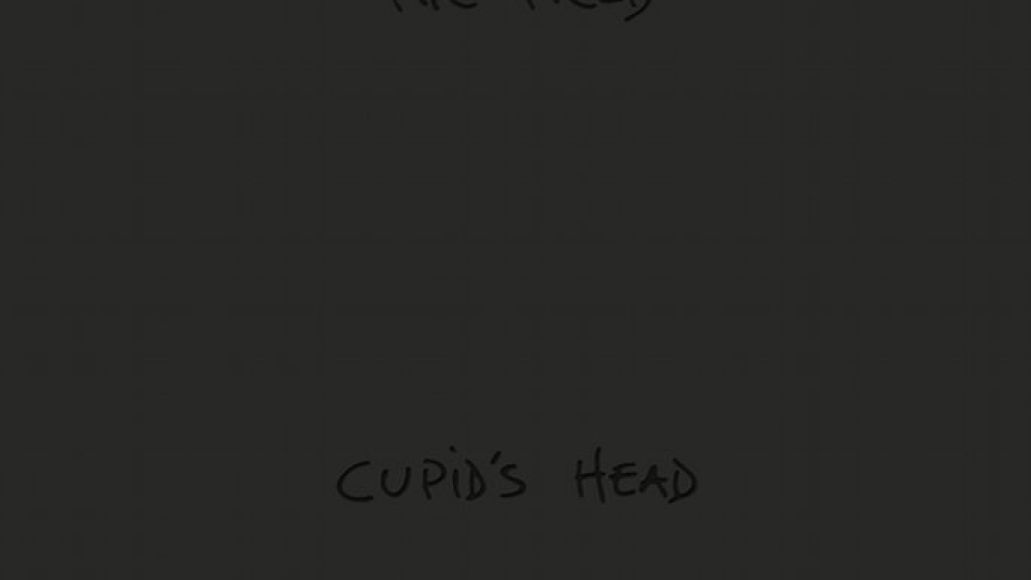 Minimalist techno composer Axel Willner, a.k.a. The Field, will return with his fourth studio album, Cupid’s Head, on September 30th via Kompakt. The follow-up to 2011’s Looping State of Mind is reportedly much darker in tone than Willner’s past efforts, a shift evident even in the switch from light-colored album art to Cupid‘s depressive grey. The six-track album is also Willner’s first to be made solely with live instrumentation, a new approach that prompted its fair share of challenges and opportunities.

“When I started to work on Cupid’s Head, it was quite awkward,” Willner explains in a press release. “I felt that I had nothing to put into a new album and I’m not the type to sit down and force something out in the studio. But then, after a few modest attempts, I got a first loop together and running which turned out (in a short time) to be ‘No.No…’. It was a revelation of sorts as making it felt new to me, and different, and that’s when it all came out. (This album) is about visions of the future, tiny actions and their consequences, about sentimentality and most certainly… about life.”

No word yet on tour dates behind Cupid’s, but now seems like the perfect time to finally make that trip stateside.