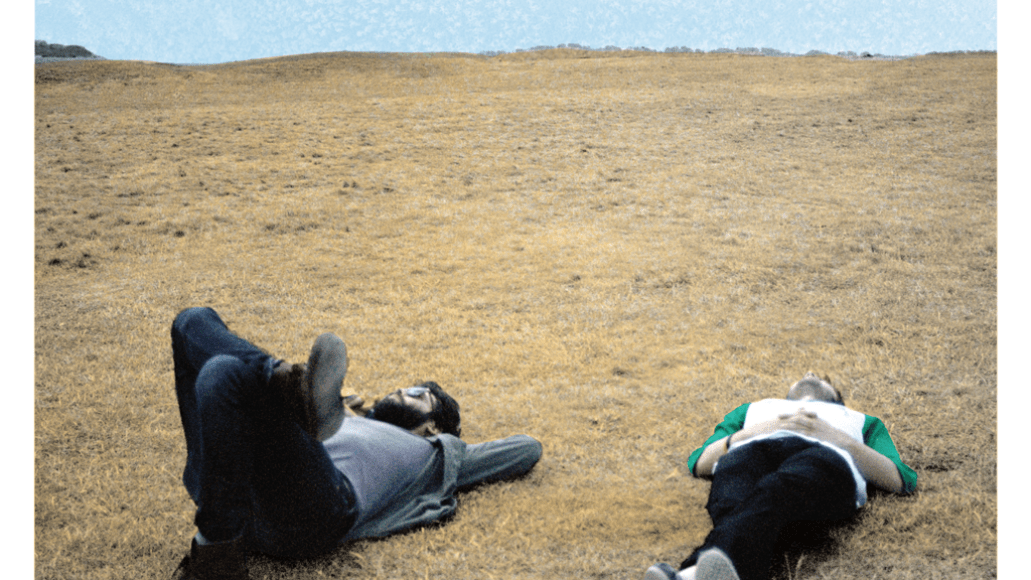 The Head and the Heart have announced the release of their sophomore album: Let’s Be Still serves as the follow-up to their 2011 self-titled debut, and will be released on October 15th through Sub Pop Records.

Slowly, but surely, ideas began to form for the band’s second album, imbued with the experiences of traveling the world and cultivating a listenership with a deep connection to the music. Let’s Be Still is a snapshot of a band that didn’t exist just four short years ago. The album was recorded at Seattle’s Studio Litho with assistance from prior production collaborator Shawn Simmons. Later, the band traversed the country to mix the album in Bridgeport, Conn., with Peter Katis, revered for his work with bands such as the National, Interpol and the Swell Season.

In support, the band has scheduled an extensive U.S. tour stretching October and November. Check out the docket below.