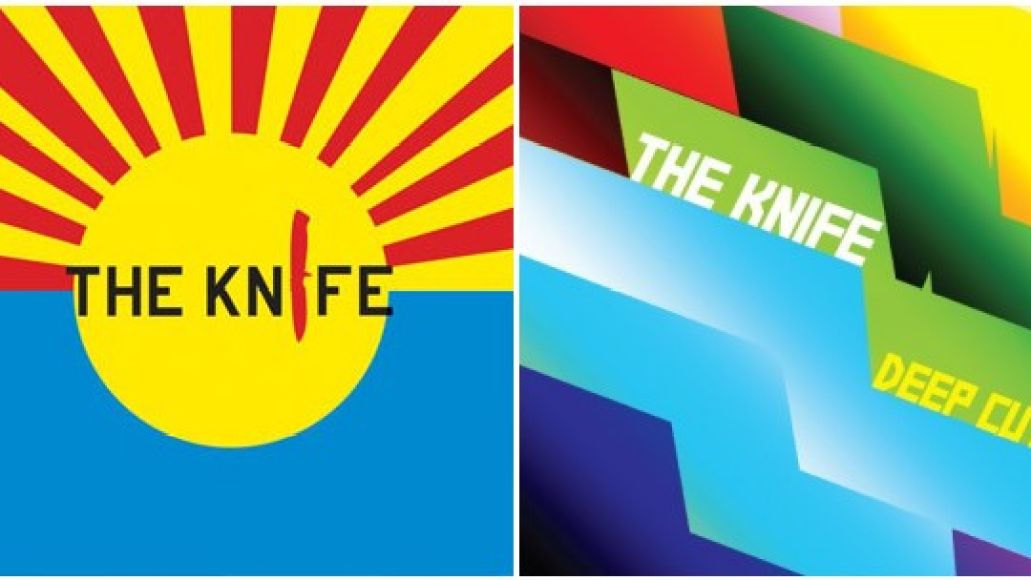 The Knife returned earlier this year with their first album in seven years, Shaking the Habitual. Now, they’ve announced plans to revisit their first two studio albums with a pair of vinyl reissues, due out August 27th through Artist Intel. The band’s 2001 self-titled debut will be available on vinyl for the first time, while 2003’s Deep Cuts will receive its first-ever pressing in the US, as Exclaim notes.

Along with the reissues, The Knife have announced the release of the next single off Shaking the Habitual. “A Tooth For an Eye” will be available on 12″ beginning July 23rd through Mute.