This week’s batch of MP3s coasts along a series of unsettling nuances peering into the depths of our comfort while others find solitude within the beauty of being home. At the end of the day, the only way to stay on top is to risk it all, “take back the night,” and dance the night away. 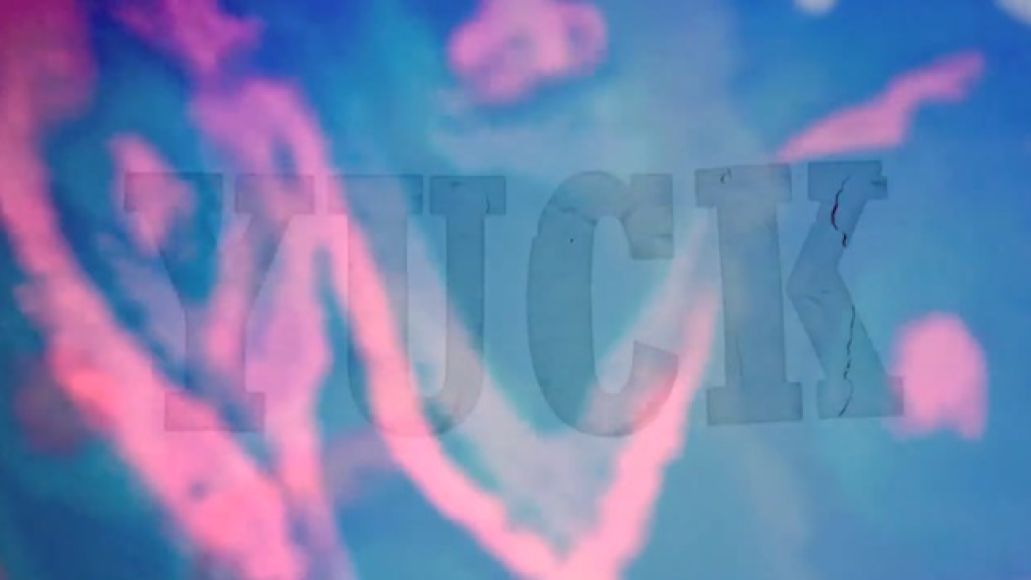 Aptly titled “Rebirth” is the first track from the “new” Yuck, which features guitarist Max Bloom on vocals instead of former frontman Daniel Blumberg, who left the band to pursue a solo career. Whereas their previous recordings channeled Dinosaur Jr. and the Breeders, “Rebirth” rides a wave of effects pedals, leaning more toward the shoegaze of My Bloody Valentine (an overused comparison, but one could argue these guitars sound too much like MBV). Bloom holds up well on the mic, sticking to a calm, gentle melody that aligns with the track’s overall atmosphere. —Jon Hadusek

9. Okkervil River – “Down the Deep River”

Okkervil River is building their new album amongst a new world, one that travels back in time and revives an intimacy that we may have forgotten about today. The band’s new crunchy-rock single, “Down by the River”, illustrates the comfort of one’s hometown alongside an interactive map that includes a number of landmarks from frontman Will Sheff’s hometown. As the band guides listeners “down the deep river,” he depicts the deep, fresh air coasting along fallen leaves and your closest friends. The band infuses brightness within its various molecules with bright mandolin picking and large-string orchestration that mimic the chorus’s melody. The tale of The Silver Gymnasium will open its pages to the rest of the tale on September 3rd via ATO Records. Stream at NPR. –Sam Willett 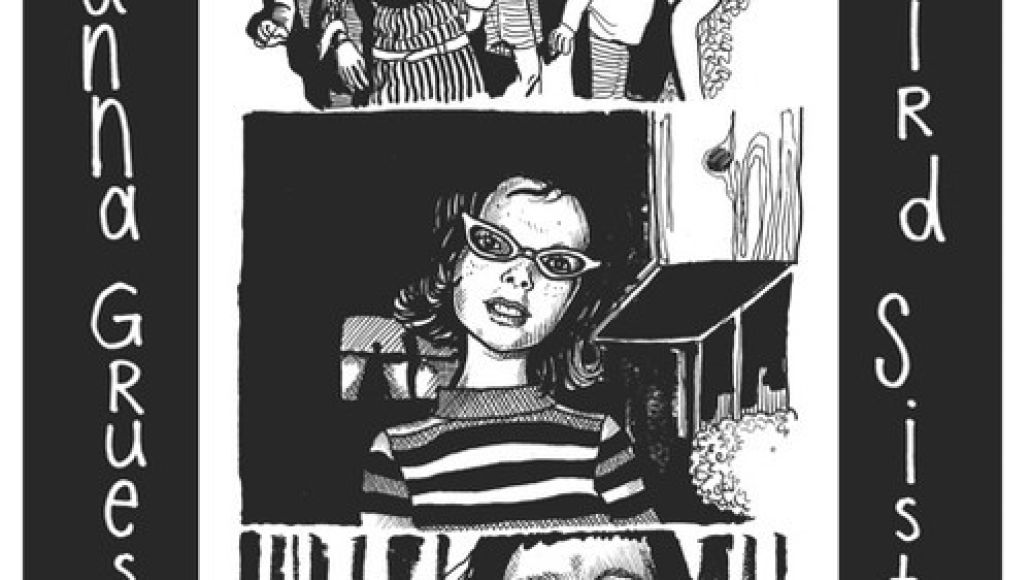 Cardiff five-piece Joanna Gruesome wield anachronistic guitar tones that borrow from all the right indie-rock influences; however, the messages in their lyrics are 100% their own. The words to “Secret Surprise” come off as introspective musings — somewhat self-conscious but idiosyncratic, nonetheless — about a “mental illness that takes a physical form and is fought using razor blades.” Opening with riot grrl-ish shouts, the track delves into a melodic midsection before ending triumphantly. —Jon Hadusek

While scrolling through the comments of the SoundCloud stream of Kyson’s “Missing Things”, one listener stated, “This is definitely silky.” As the track seductively glows through shrieking vocal samples along high-pitched synth stacks, it’s easy to agree. As he builds the atmosphere of the track with hazy static and seductive key strokes, the crooner capitalizes with lyrics of confession and longing to love, revealing piecing pains embedded in such a mood-soothing atmosphere. The imagination of this love is illustrated through harmonized samples of sex, which stand most vividly in Kyson’s imagination. When his endorphins settle and eyes peer to the problem at hand, segments of arguments and disagreement echo from ear to ear to conclude the track. While most musicians focus on what they desire, Kyson trumps expectations and elevates the song’s tension with what listeners are normally hidden from — how this tension is expelled from each lover’s mouth.  —Sam Willett

No Age is known for their fist-pumping, mosh-warranting punk anthems. Thankfully, the duo chased the bullet with that intensity with their premier singles from An Object, “C’on Stimmung” and “No Ground”, but their latest single takes a sharp left turn. “An Impression” hints at the shoegaze tempos introduced on Everything in Between and feels like a fully-developed version of songs like “Dusted” and “Positive Amputation”. In this misty chaos, No Age seeks to make amends and create “prospective harmony,” which is advanced as the bows of cellos and violins dive deep into the track’s bridge. “An Impression” represents two completely opposite musical amplitudes, one that is smooth and comforting while the other erupts chaos and commotion. With this seamless mending, it’s evident that An Object will explore along an array of noisy landscapes that represent mastery amongst the duo. We’ll see August 20th via Sub Pop. –Sam Willett 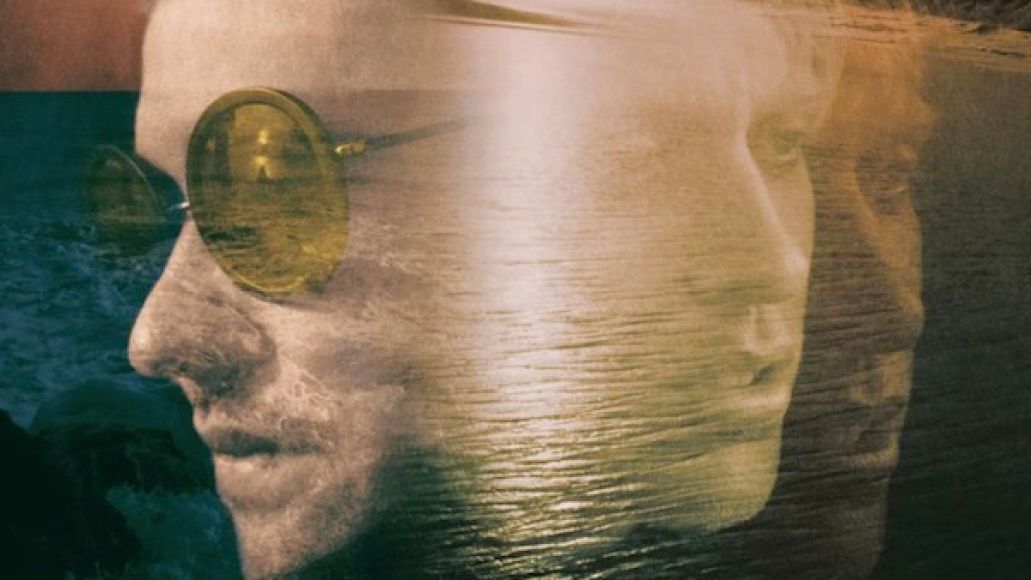 Unknown Mortal Orchestra’s “So Good at Being in Trouble” is a chilled-out slice of broken-hearted melancholy and one of the year’s best tracks. However, this Black Noi$e remix is an entirely different beast and features emcees Killer Mike and Mr. MFN eXquire. Both spit their typical aggressions, but it’s the moments when their sincerity shows through that make this remix so interesting. “What we got here is deeper than love,” Killer Mike emotes, a la the song’s original lyrics. “This girl here is my favorite drug.” —Jon Hadusek 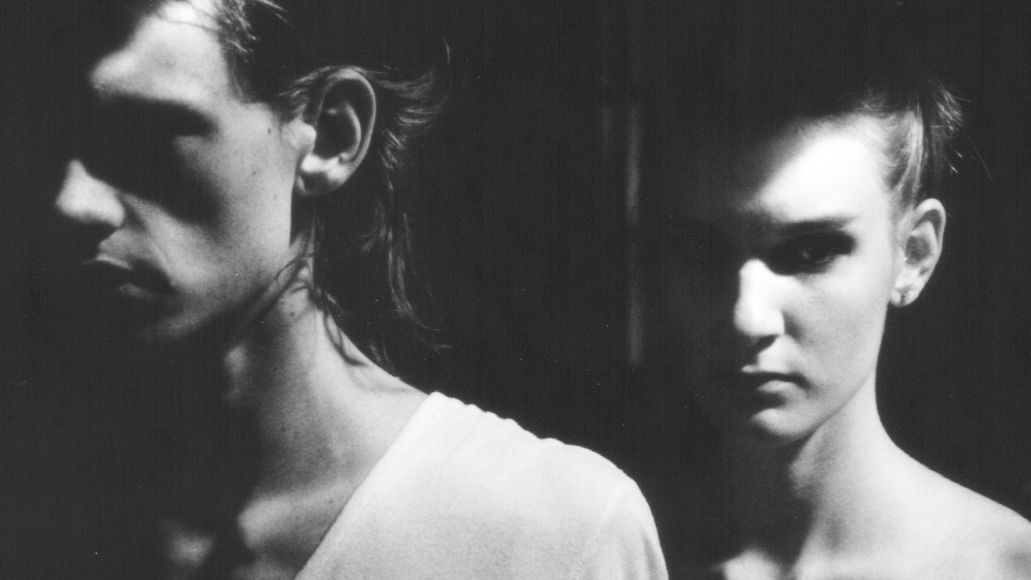 There are tinges of denial and loss in Lindsay Pitts’ voice as she croons the titular refrain: “Could you ever love me again? I need to know/ Our love’s not a sinking stone.” This Washington, D.C. duo hits a pillow-y sweet spot between Kate Bush’s Hounds of Love and contemporary romantics like Jessie Ware and The xx. Credit GEMS multi-instrumentalist Clifford John Usher, who gives Pitts an airy canvas of reverb-drenched warmth. —Jon Hadusek

Throughout the past year, Earl Sweatshirt has developed a deserved anticipation for his upcoming album, Doris (out August 20th), with singles that challenge the already-violent tone of OFWGKTA and the pressures engraved in his pysche. His latest additions to this hype manifestation lift seething tones along screwed vocal samples, twisted vocal modulation from guest MCs, and vibrantly slow tempos. “Hive” feels like it was busted out of the floorboards of an abandoned attic, crawling with challenges to accept the fear locked within each verse as he uncomfortably pushes listeners through the track. Sweatshirt unravels his flow with a salute to the political activist Gil Scott-Heron while guiding his rhymes in between metaphors of grimy and nasty sights, like puking up alcohol and riding dirty with his temporary fix. Rather than being smooth, Earl makes things more uncomfortable while tripping and dissecting words in torturous ways. As opposed to Heron, Earl still strives to develop lyrics surrounding what parents despise in their children, even though he’s older and wiser. As Earl blandly gazes into the camera in the track’s video, he looks unphased and comfortable, continuing to pack a punch of making distinct ruckus in the rap scene. –Sam Willett 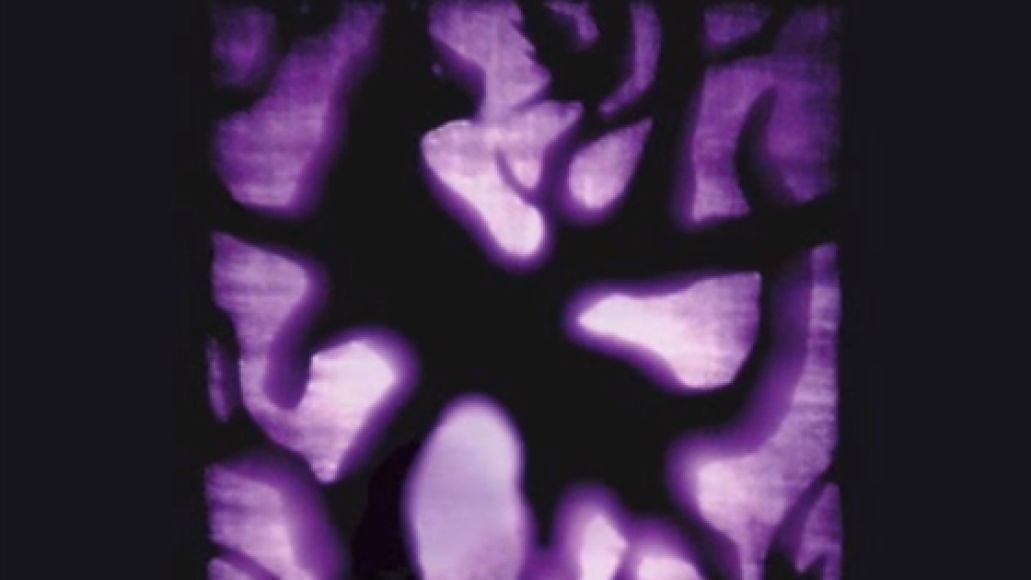 Back in 2011, dream-pop vets Mazzy Star dropped an excellent 7” — “Common Burn” / “Lay Myself Down” — which hinted at a full-blown reunion. Well, it’s finally happening, as the group has announced a new record, Seasons of Your Day (out September 24th), and its accompanying single. “California” is beautifully subdued as only a Mazzy Star song can be; the acoustic guitars glisten behind the serene vocals of Hope Sandoval, who sounds like she hasn’t aged a day since the band’s early ‘90s prime. Per the title, she sings about the golden state and all the memories she made there, eventually conceding, “I think I’ll go back, I think I’ll go back.” Mazzy Star’s music has the inherent ability to evoke nostalgia, and “California” is no different. —Jon Hadusek

1. Justin Timberlake – “Take Back the Night”

When Justin Timberlake strapped on his “Suit & Tie” to kick off his comeback into the pop scene, some were a bit hesitant. “Take Back the Night” serves as a revival for those pop fans who craved a catchy and dance-heavy single. While it could be a reinterpretation of 20/20 highlight “Don’t Hold the Wall”, it also revisits melodies inspired by masterful pop singles of the past, especially Michael Jackson. Thankfully, JT and the Tennessee Kids continue to add their Motown flare to the icon’s demeanor by reintroducing beautiful horn accents and an underlying funk groove that produces a glowing foundation. The 20/20 Experience Pt. 2 arrives on September 30th. —Sam Willett