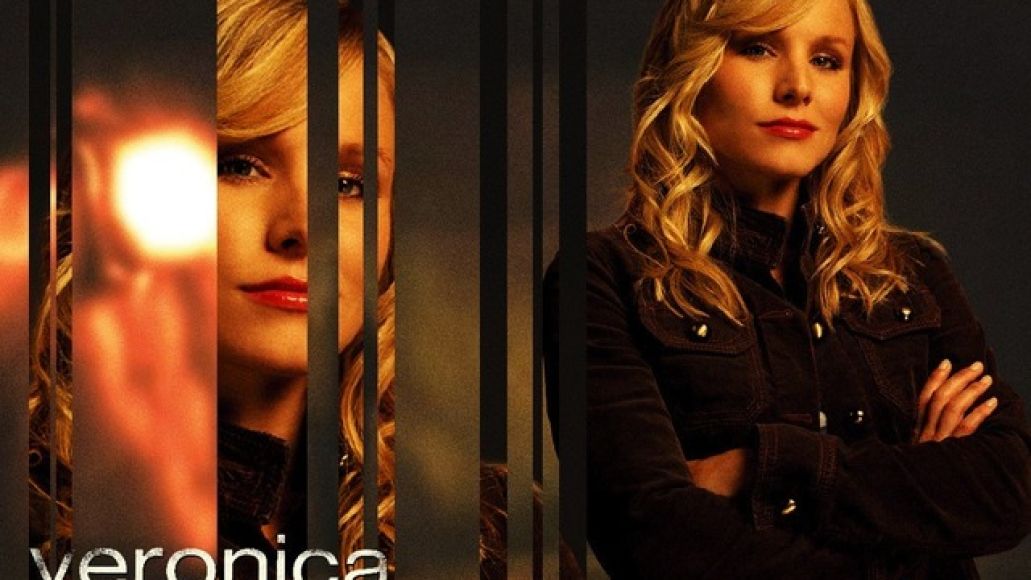 Earlier this year, the creators of Veronica Mars took to Kickstarter to crowdfund the show’s resurrection as a full-length feature film. After meeting its goal of $2 million in just one day, the rest of the project quickly fell into place as nearly every major star agreed to return to the town of Neptune. Well, everyone that is except Leighton Meester, who played the show’s antagonist, Carrie Bishop, in her pre-Gossip Girl days. Due to scheduling conflicts, Meester is unable to appear in the project. So, instead, series creator Rob Thomas has tapped an unlikely replacement: Twin Sister’s Andrea Estella. No, really.

In an interview with The Hollywood Reporter, Thomas said he chose Estella because he’s a fan of the band and needed someone who could sing. “We needed a performer who could sing in this important role,” he explained. “Once it became evident that we couldn’t make Leighton’s schedule work, I decided to cast someone from a band I already wanted in the movie. (Estella) has an amazing voice; I can’t get enough of it.” The film will also feature at least two songs from Twin Sister as part of its soundtrack.

Rest assured Veronica Mars fans: despite this being Estella’s acting debut, she’s ready to rock and roll (pun intended). “I watched the Veronica Mars pilot and was totally into it,” she told THR. “It’s the exact kind of show I would get obsessed with, so it’s been a bit of dream to be in a movie, especially being a messed-up rock princess. How could I say no? I think the VM fans are going to be very happy!”

For a taste of what a Twin Sister-soundtracked Veronica Mars film might sound like, turn down the volume on the season one trailer while blasting Twin Sister’s “Daniel”, off In Heaven. Then, look out for the film next year.