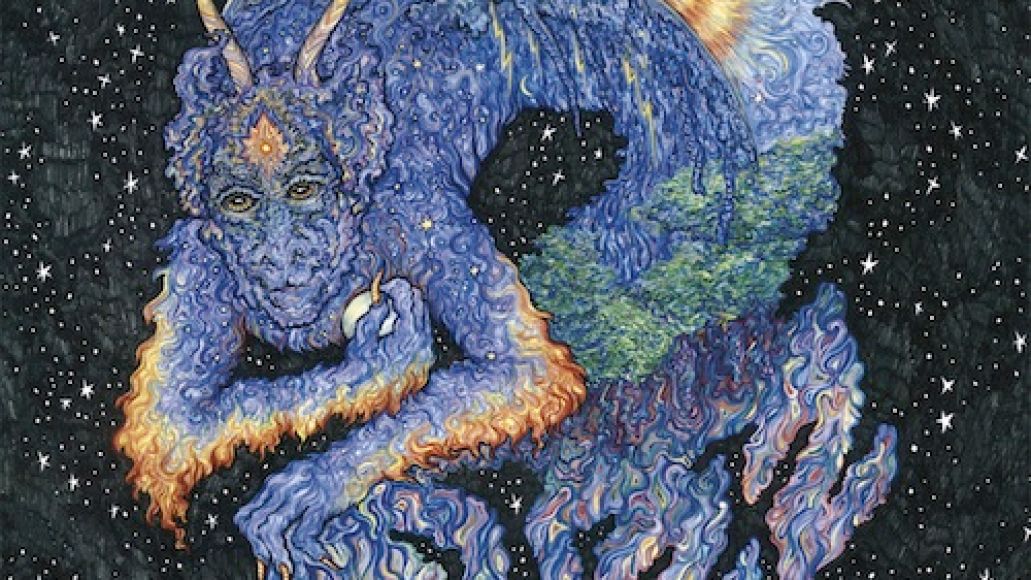 Back in January, Bay Area garage rocker Ty Segall formed FUZZ alongside bassist Roland Cosio and Ty Segall Band guitarist Charles Moonheart. Following a series of one-off singles, the trio have announced the release of their self-titled debut album, due out October 1st through In The Red. (Segall also has a new solo album called Sleeper coming out in August.)

Among the album’s eight tracks is “Loose Sutres”. Keeping true to their name, FUZZ have forged an ultra-sludgy slice of proto-metal that unleashes layer after layer of fuzz and reverb like a leaky reactor. It’s as if Black Sabbath wrote a psych-punk song after spending a week in the desert consuming acid like Skittles. Stream and/or download it below.

In support of the album, the band will hit the road later this fall, sharing the stage with The Men, Purling Hiss, and Ex-Cult. Consult their full schedule below.