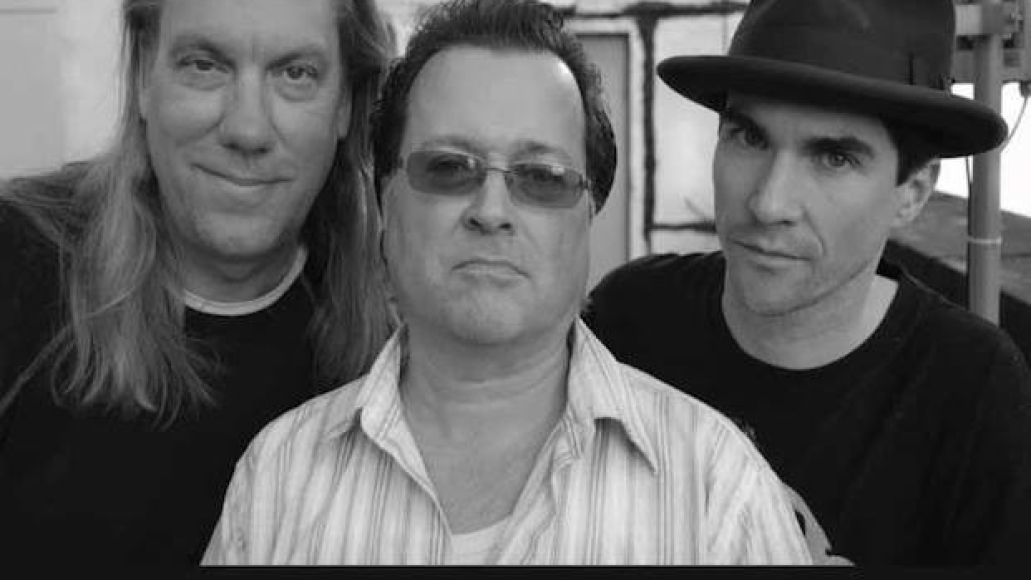 Earlier this year, Violent Femmes reunited for an appearance at Coachella. They’ve since announced additional tour dates, including an appearance at Riot Fest Chicago. However, they’ll be without drummer Victor DeLorenzo, who announced his departure from the band early Tuesday morning, citing “a great deal of disrespect, dishonesty and greed.”

It’s always hard to write a eulogy for a lost loved one. In this case, I sadly lament the loss of a dream and an ideal that was once Violent Femmes.

When I first heard the news about the possibility of the original Violent Femmes reuniting, I was excited that once again our group might be able to play music for the fans that love us and for the new fans that have never had the chance to see us create the music live. The only conditions that I had were that the three of us move forward to repair our relationships within the band, and that we would strive to attain a fair business agreement that would reflect a new way of handling the business that wouldn’t be ‘business as usual.’ Sadly, my open-hearted approach to finding a way to move forward wasn’t shared by Violent Femmes. What was finally being offered to me was, ‘business as usual,’ with a great deal of disrespect, dishonesty and greed.

After having found out that the promoters of our recent concerts weren’t interested in booking our group unless it was, ‘the reunion of the original band,’ I spoke to two of the biggest concert promoters in the world that handled two of our shows, and they told me directly that this was true. So it confuses me that fans and the promoters see the value in presenting the original band, but not the band itself. I realize that I’m no longer part of the copyright after having given up my business interest in Violent Femmes years ago, but I will always be part of the birthright of Violent Femmes, for which I will always be very proud! I’m sorry and I apologize that the fans, promoters and agents won’t get to see the Violent Femmes show that was being offered and that people bought tickets to see.

As John Lennon once said, ‘the dream is over.’ In regards to my history with Violent Femmes, the dream never quite got there.

So on the evening of June 26th, 2013, on the stage of the Marcus Amphitheater at Summerfest, I gave to the world my last performance with Violent Femmes. Milwaukee, we were yours for the night, and now forever!

Sincerely and with warm regards,

Good morning! It’s with inexpressible joy that I announce this news today. Amanda and I have always loved and been inspired by this band, and been fortunate enough to share the stage with them several times in the past. But to now be their new drummer is a dream come true and hope to see some of you out there on tour!

Violet Femmes next take at the stage at Rumsey Playfield at New York’s Central Park on September 12th. They’ll then appear at Riot Fest on the 14th of that month.