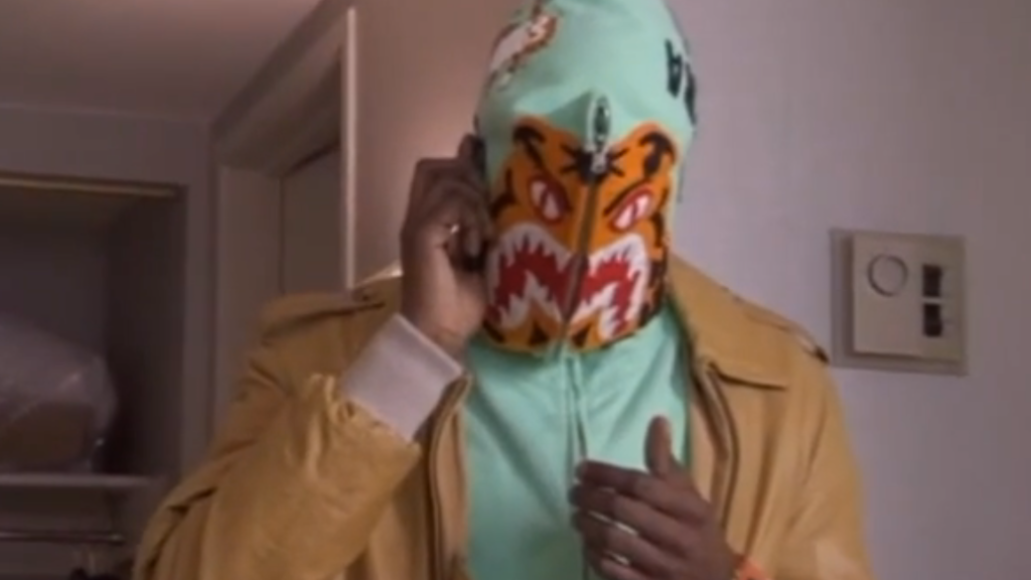 Back in 2008, Kanye West signed a deal with HBO for a single camera improv comedy in the vein of Curb Your Enthusiasm. In fact, Curb Your Enthusiasm executive producer Larry Charles was attached to the project. Ultimately, HBO chose not to pick up the show, because, according to Charles, it was “too hardcore” for the network. But as these things go, footage from the pilot has made its way onto YouTube in the form of a reel uploaded by actress Alison Quinn. Watch as Make-A-Wish fullfils a young boy’s dream of meeting his sixth favorite artist.

Of course, this is not Kanye’s first foray into film. In addition to his numerous acting roles and cameos, he once developed a live-action puppet show called Alligator Boots. Currently, he’s attached to the long-in-the-works theatrical reboot of The Jetsons.