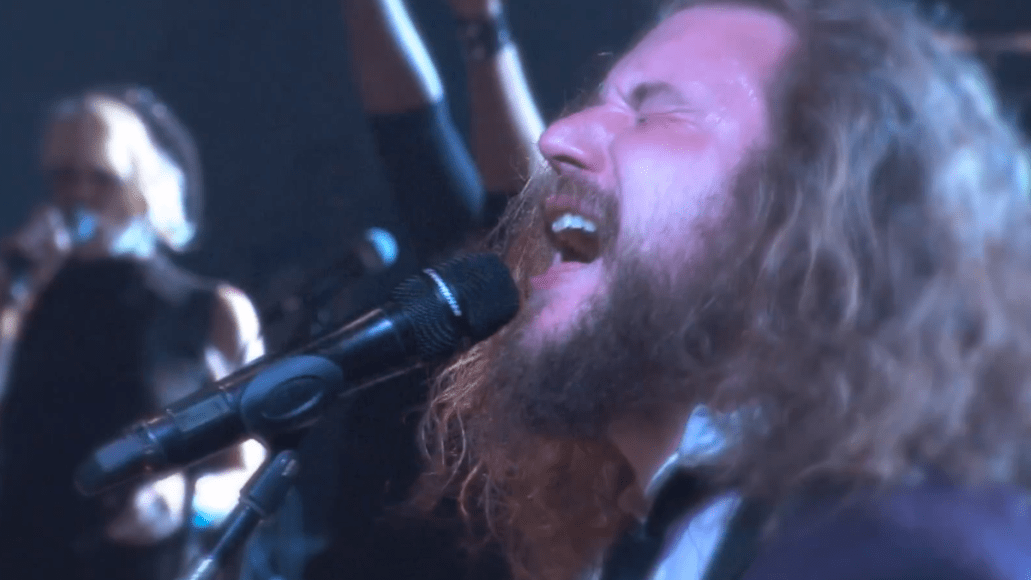 Among the highlights at this year’s Bonnaroo was an all-star Superjam led by My Morning Jacket frontman Jim James and John Oates and featuring a hodgepodge of special guests such as R. Kelly, Billy Idol, and Alabama Shakes singer Brittany Howard.

Bonnaroo’s YouTube channel, Bonnaroo 365, is documenting the Superjam with a multi-episode documentary. The first episode premiered today and features behind-the-scenes rehearsal footage and interviews with the participants. It culminates with a full performance of John Lennon’s “Instant Karma” as covered by James. Watch the entire thing below.