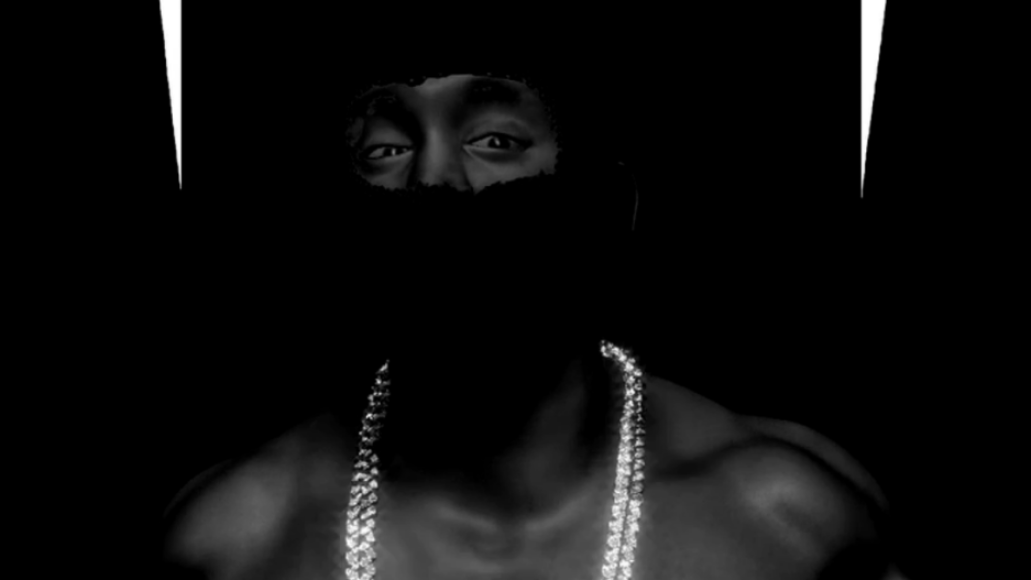 While it’s not being projected onto warehouses, prisons, or stadiums worldwide, Kanye West has, in fact, released a music video for “Black Skinhead”, the first official single off the beyond-excellent, Top Star-earning Yeezus. Watch as an animated Kanye, who looks eerily similar to a character in The Sims, go H.A.M. in the video below.

Update: The video has been removed from Kanye’s website. As Kanye explained on Twitter, the video that leaked was not the official version.

A clean version of the song has also been serviced to radio stations. The move marks a change in stance for Kanye, who last month ranted at Governors Ball about not needing radio play. “Honestly, when I listen to radio, that ain’t where I wanna be no more. At this point, I could give a f*** about selling a million records as long as I put out an album that y’all can rock to all motherf***ing summer. And I don’t give a f*** that the label’s saying I can sell more records.”

Yeezus is out now via Def Jam. It’s West’s sixth number one album to date.