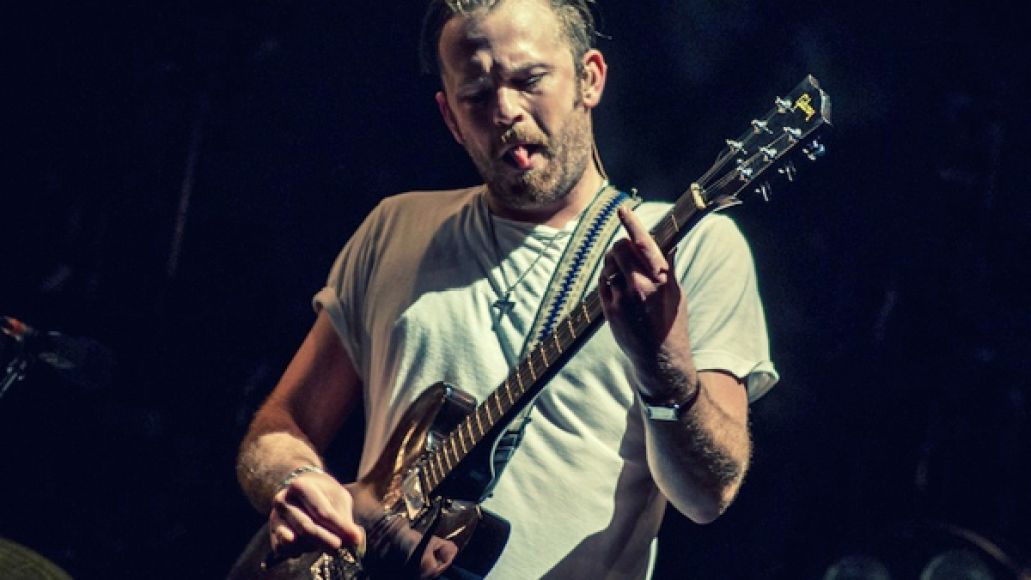 Kings of Leon appeared on Late Night with Jimmy Fallon Monday night, where they performed their “Supersoaker”, the lead single off their sixth studio album, Mechanical Bull, due out September 24th. Replay the rollicking performance below.

In anticipation of the album’s release, the band will be touring all summer.