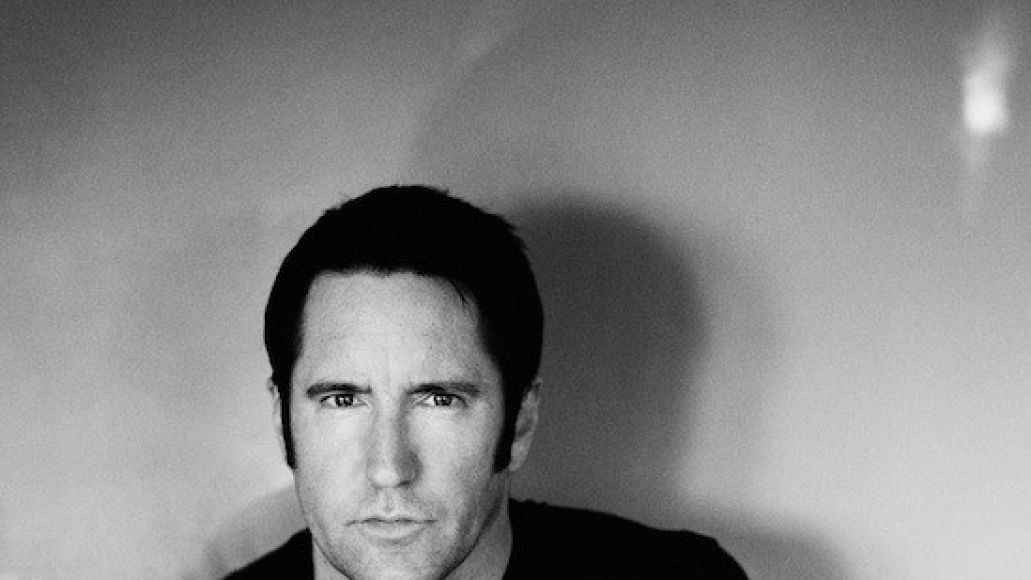 As part of their comeback, which includes new single “Came Back Haunted” and new LP Hesitation Marks, Nine Inch Nails will soon hit the road for the first time in four years. Trent Reznor and Co. will be appearing at summer festivals worldwide before embarking on a fall arena tour. Today, the band mark their live return with a performance at Fuji Rock Festival. Fortunately those without excellent SkyMiles can watch the set in its entirety via YouTube starting at 7:30 a.m. central time.

Update: The stream is not available in the U.S. According to the band’s publicist, “U.S. fans will have to wait until Lollapalooza to see the NIN set.”

Update 2: Footage of a new Hesitation Marks song has emerged. Check out “Find My Way” below.

Update 3: Audio of another song new entitled “Copy of A” has surfaced.

According to a recent interview with The New York Times, Reznor indicated that NIN’s current stage setup is quite the elaborate and complex endeavor, featuring “smoke, strobe lights and video screens on wheels”, all of which are precisely choreographed “to avoid collisions and tangled power cords.”

The show is to begin with Reznor alone on stage, as the rest of the band slowly take the stage and form around him. Renzor confessed the visuals and effects — which will change for the fall tour — were inspired by the Talking Heads’ 1983 world tour, as seen in the film Stop Making Sense.

Hesitation Marks is due out September 3rd via Columbia. Consult NIN’s full schedule below.

Watch the David Lynch-directed video for “Came Back Haunted”: