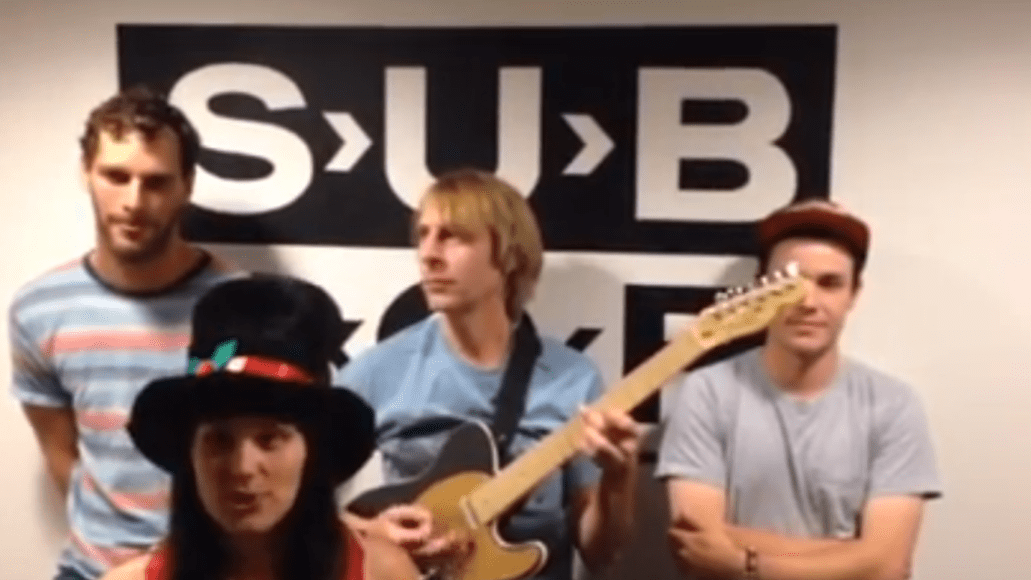 As a not-so-proud product of Northern Virginia, I can tell you the kids I grew up with, many of who went on to attend Virginia Tech, didn’t really have the best taste in music. (I didn’t either, for that matter, as my CD binder full of Sublime and Smash Mouth can attest, but that’s a story for another day.)

Fortunately, there’s at least one Virginia Tech student who knows a thing or two about music. That student also happens to be a candidate for homecoming queen. This is the letter she recently sent to Seattle’s Sub Pop Records: 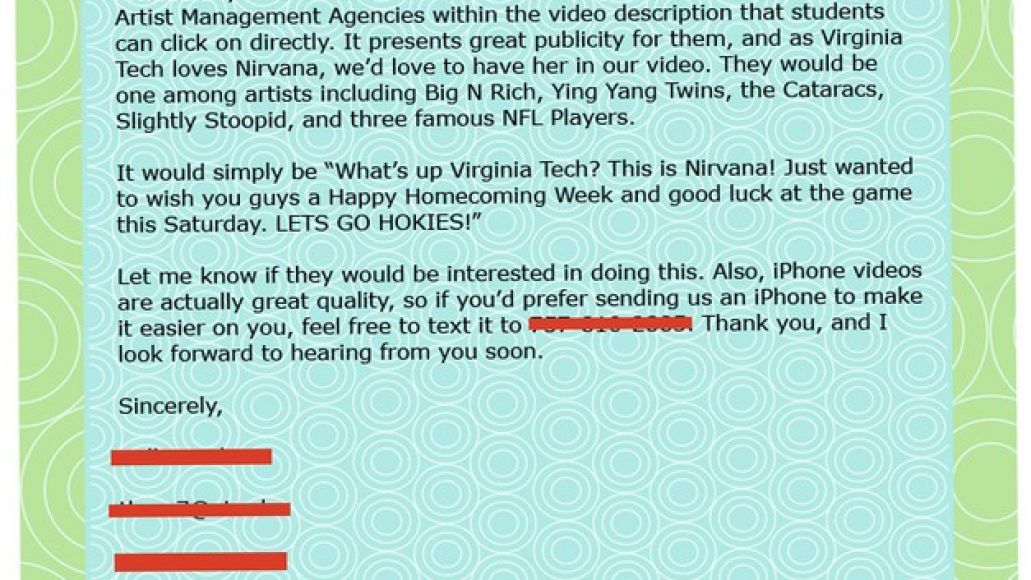 Being of similar age to said Virginia Tech student, and no doubt wanting the publicity of being featured alongside Big N Rich, Ying Yang Twins, the mutherfuckin Cataracs, Slightly Stoopid, and three famous NFL Players, Sub Pop rounded together the old gang, including one member who’s been underground since ’94, and had her record a message of support. And using an iPhone 5, no less!

Needless to say, she was thrilled: 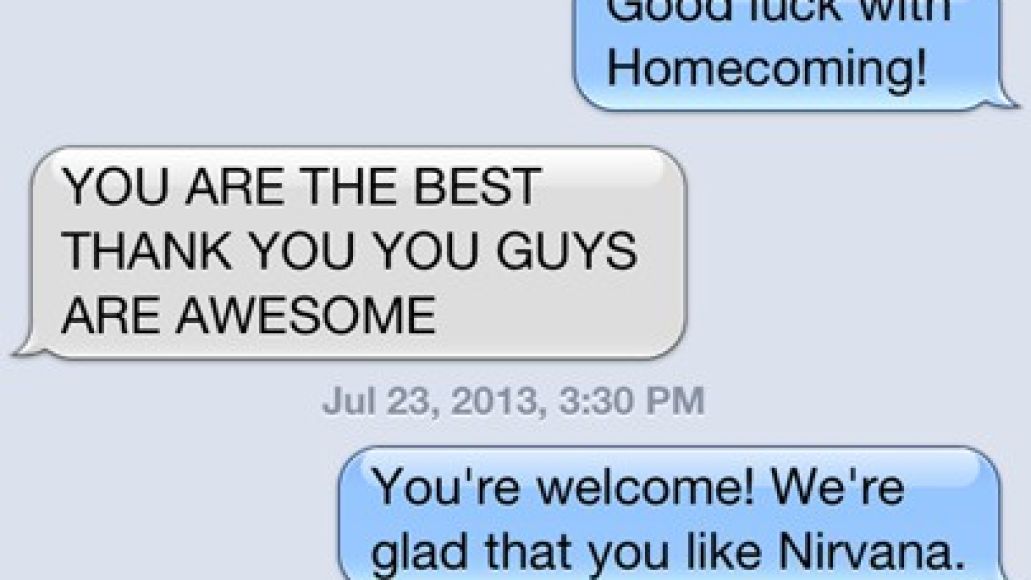