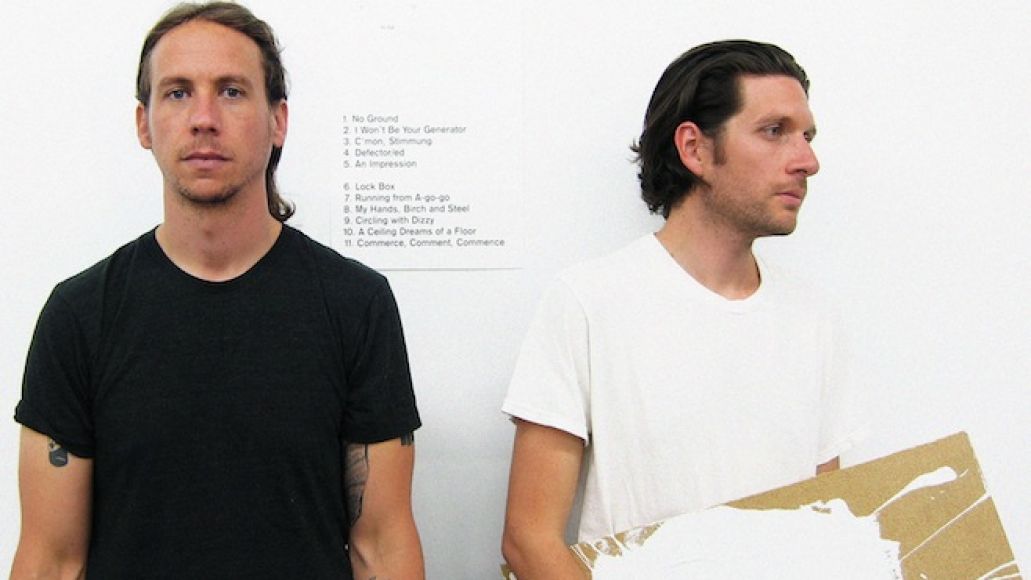 No Age will soon release their third album, An Object, due out August 20th via Sub Pop. In anticipation, the band has streamed two album tracks, “C’mon Stimmung” and “No Ground”. And this weekend, during their appearance at Best Kept Secret Festival in The Netherlands, they performed another new song, “I Won’t Be Your Generator”, in addition to “No Ground”. Watch the footage below (via Stereogum).

Watch No Age debut new song, "I Wont Be Your Generator"