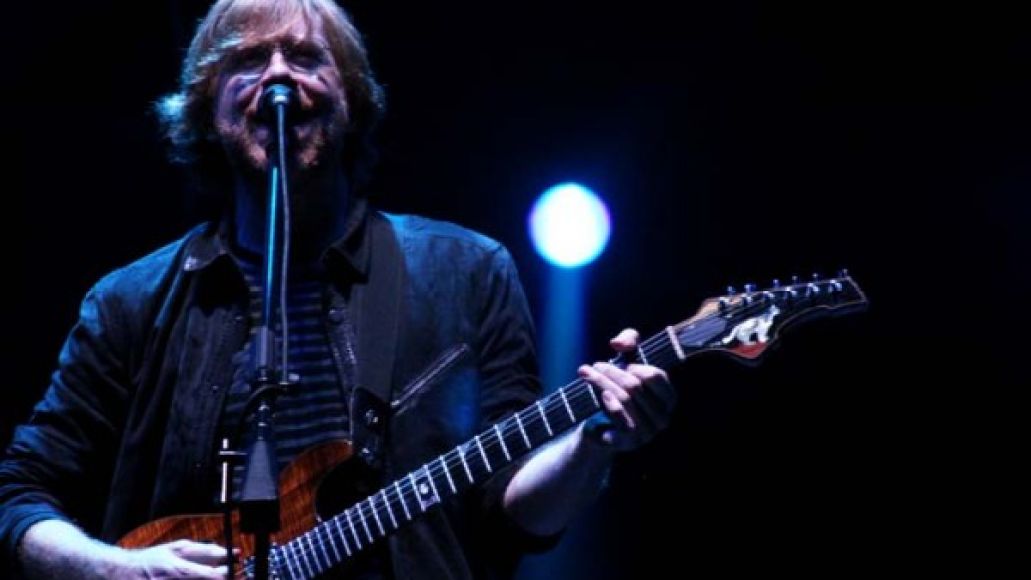 Phish have expressed a fondness for Athens, Georgia’s Elephant 6 in the past. In June 2010, they covered Neutral Milk Hotel’s “In the Aeroplane Over the Sea” during a concert in Maryland. Last night in Saratoga, NY, Trey and Co. tackled another of the collective’s indie-rock mainstays, covering “Energy” by The Apples in Stereo. Check out the footage below (via Antiquiet).