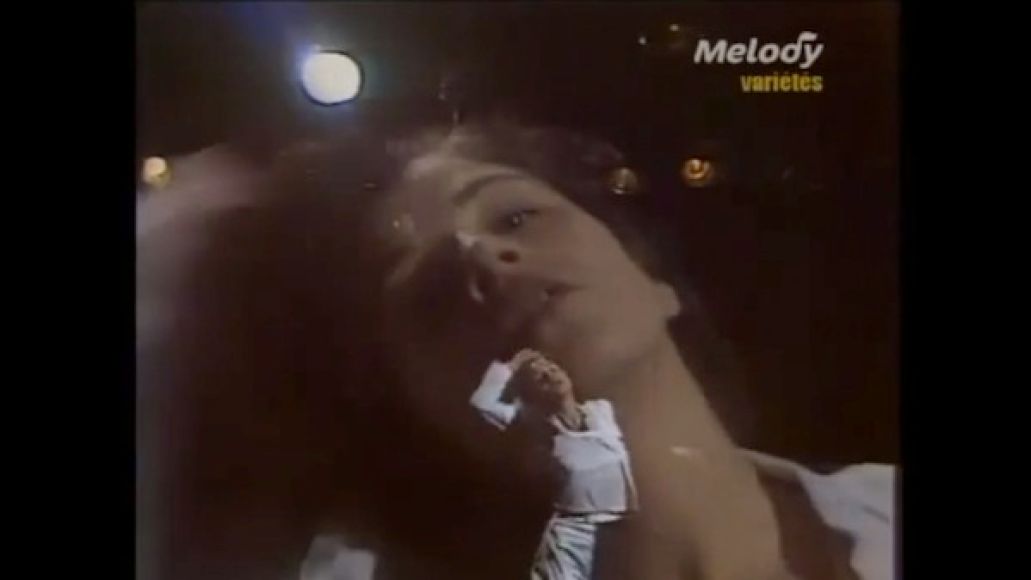 Earlier this year, The xx’s resident producer, Jamie xx, went ahead and reworked the band’s very own Coexist track “Sunset”. Now, the expansive, six-and-a-half minute edit — seemingly 10x ghostlier in its ambiance than the original — has received its accompanying music video… sort of. Featuring footage culled from what looks like the ’70s version of America’s Got Talent, it stars a female dancer who really knows a thing or two about swinging those hips. There isn’t much of a connection to The xx, save for the random X on the girl’s jacket, but it’s kind of amazing (and eerie?) how well the visuals sync up to the track. Now, excuse me while I rummage through old VHS tapes…

Watch the video for The xx's remix of "Sunset"