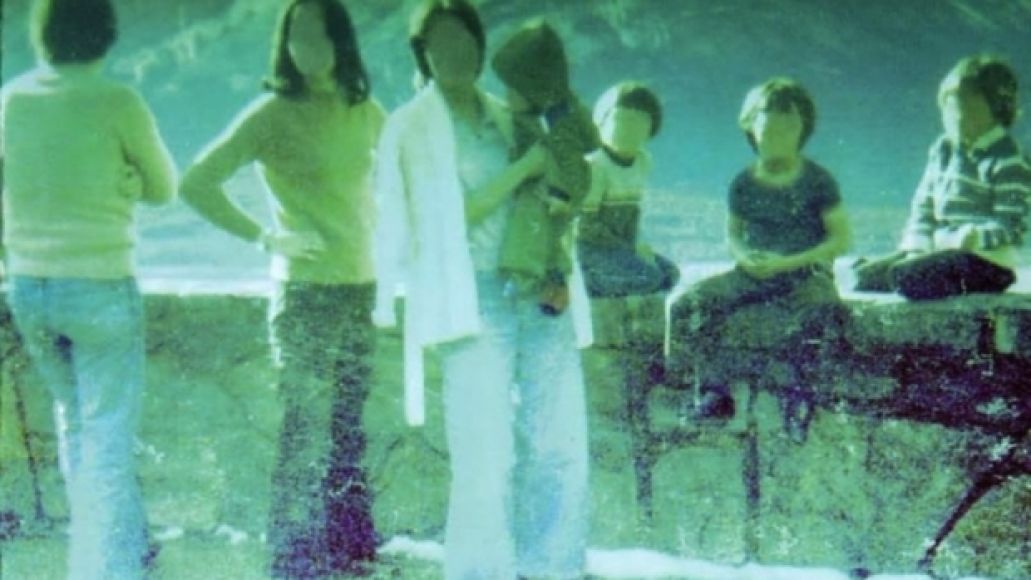 Boards of Canada came out of hiding earlier this year with Tomorrow’s Harvest, their first new album in seven years. Now, they’ve announced plans to reissue the rest of their discography on vinyl.

The band’s three previous studio albums, 2005’s The Campfire Headphase, 2002’s Geogaddi, and 1998’s Music Has the Right to Children, will be re-released on October 21st through Warp. Their 1995 mini-album Twoism, their 2000 EP In a Beautiful Place Out in the Country, and their 2006 EP Trans Canada Highway, will follow on November 18th.

Geogaddi and In a Beautiful Place Out in the Country were recut by Noel Summerville from original DAT masters, while the remaining releases were mastered by Original Metalwork.

Available as a triple vinyl, Geogaddi includes etching on Side F and a standard gatefold (and not a spine like the original release). Like the original pressing, Music Has the Right to Children does not feature the bonus track “Happy Cycling”; however, it does include a “Skam braille” sticker.

Meanwhile, both Trans Canada Highway and In a Beautiful Place Out in the Country will be released on black vinyl (the albums were previously pressed on white and blue vinyl, respectively). On the other hand, Twoism will come with the same “artwork and details on sticker” as the original release.

Each reissue also includes a digital download code and sticker.

According to a press release, a vinyl reissue of 1996’s Hi Scores EP will be released through Skam later this year.