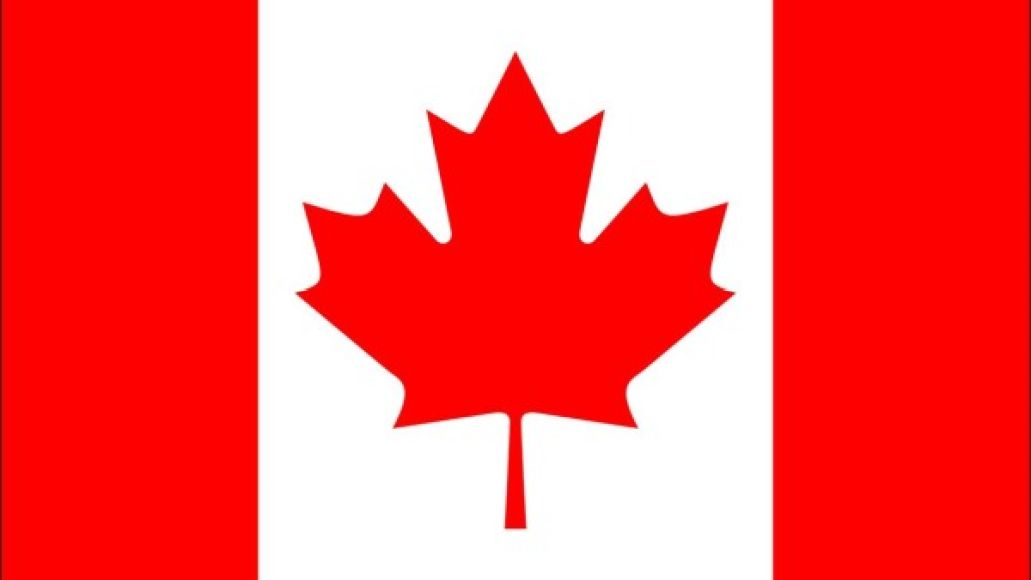 Canada may have the reputation of being America’s goofy young brother, but their music industry is anything but a joke. Regulated by the often terse, occasionally controversial Canadian Radio-television and Telecommunications Commission, the country has taken steps in recent years to bolster a sense of nationalism within everything from radio stations to record stores, most recently becoming one of several countries limiting airplay for international artists.

But now the country’s Ministry of Employment, Social Development & Multiculturalism has enacted a whole new set of legislation which increases fees for international bands who seek to perform in the Great White North. Oh, Canada.

According to a report by the Calgary Herald, the new rules went into effect on July 31st and will double, triple, or even quadruple the rates for international bands playing in bars, restaurants, and coffee shops across the country. The regulation, which “impacts any venue with a primary business other than music,” now charges a $275 application fee per band member and those traveling with the band (publicists, managers, road crew, etc.), with an additional $150 fee for every approved member. The Herald points out the original fee was $150 per band member, with a maximum of $450.

“If I have a one four-member American band, I’m looking at $1,700 Canadian just to get them on the bill — and that’s on top of paying out a sound tech, paying for posters, gear rental, paying the other bands, staffing,” Spencer Brown, booker of the downtown Calgary venue The Palomino, told the Herald. Brown added that while there’s been other fee adjustments in the past, this latest round is the most drastic. “(There was) no consultation, no warning, nothing of the sort. (The new fees) are anti- arts and culture.”

Brown said that the increase is demonstrative of a greater problem within the Canadian music industry: a bully mentality that gives preferential treatment to the larger corporate venues. As noted by the new regulation’s language, venues that exclusively hold concerts and similar events will not be impacted by the fees, despite having “a greater opportunity to recoup financial investments.”

“They are targeting the little guy, they’re targeting small venues, they’re targeting small business,” Brown explained. “So, me, as the promoter at The Palomino, which will hold 200 people at the best of times, is paying out $425 per band member whereas a guy from a huge promotions company putting on a 20,000-seater for Elton John in the stadium is tax free. Me bringing in (American band ) Redd Kross is not going to devastate Calgary’s garage rock scene. It’s not going to put anyone out of work. It’s going to inspire people to pick up a guitar and put out an album.”

In their defense, the government agencies in charge of implementing and enforcing the new fees, Employment and Social Development Canada and Citizenship and Immigration Canada, argue a pro-Canadian intent. In a statement, they wrote, “(These rules will) ensure that owners and managers of those types of establishments look to hire Canadians first before hiring temporary foreign workers.”

Citizenship and Immigration Canada also mentioned several crucial exceptions to the fee hike, notably “musicians in a band performing several tour dates in Canada and musicians and buskers coming to Canada to perform in festivals,” with a central caveat being that “they must not perform in bars and restaurants.”

For those upset, we’ll leave you to vent with the video below. Or, go sign the petition seeking the fee’s removal (which already has 16,610 signatures as of publication).

Canada to charge international bands who wish to perform in country