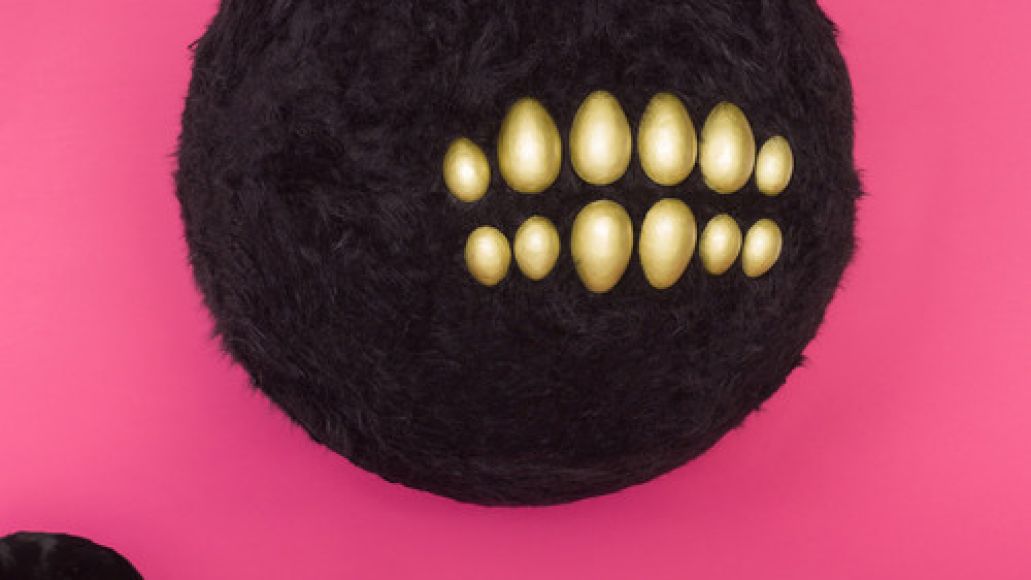 During a DJ set earlier this month, Flying Lotus debuted a sinister new collaboration between Earl Sweatshirt and DOOM. At the time we speculated that the song was from V, the forthcoming full-length from Flying Lotus’ hip-hop alter ego, Captain Murphy. But as we learned today, “Between Villains” is, in fact, Captain Murphy’s contribution to Adult Swim’s 2013 Singles Program. Listen in below (via Pitchfork).

FlyLo has a long history with Adult Swim and Cartoon Network, dating back to the early years of his career when he used to provide beats for the network’s bumps. He previously contributed music to Carton Network’s Adventure Time and, most recently, penned the theme song to Adult Swim’s Aqua Teen Hunger Force. So you could say this star-studded collaboration is just the icing on the cake.

Adult Swim’s Singles Program has already included new songs from Dan Deacon, El-P and Killer Mike, METZ, Madlib and Freddie Gibbs, Mac DeMarco, Marnie Stern, Autre Ne Veut, Lightning Bolt, and Kitty. Over the couple of weeks, also be on the lookout for music from Miguel and Pig Destroyer. Check out the remaining schedule below.

Listen to DOOM, Earl Sweatshirt, and Flying Lotus' "Between Villains"