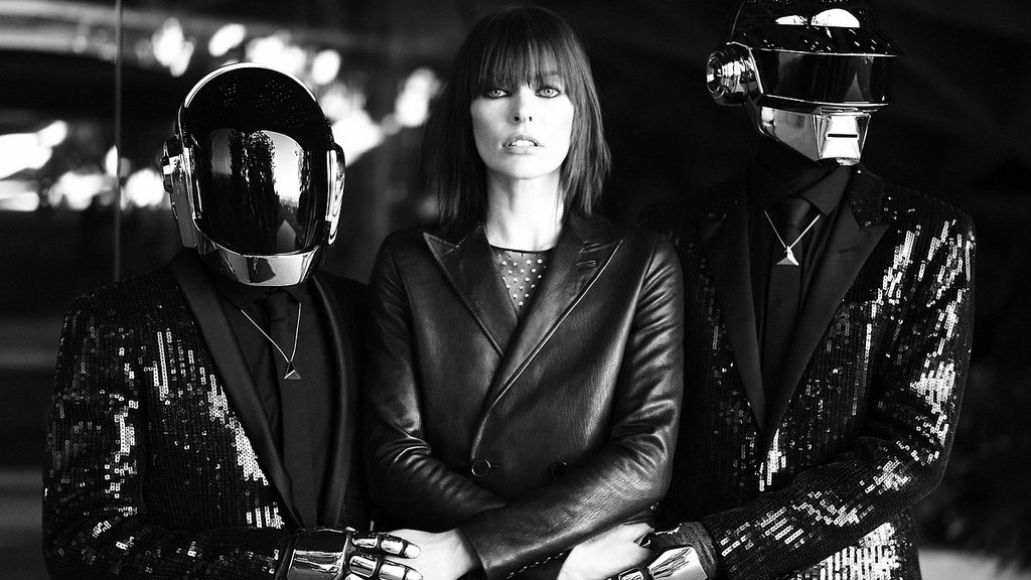 For two guys who’ve accepted a lifelong battle of hat hair in order to maintain their extraterrestrial mystique, Daft Punk sure as hell love having their picture taken. Since the release of Random Access Memories, they’ve graced many a magazine cover, including one for Vogue which paired them with supermodel Karlie Kloss. Their latest spread comes for CR Fashion Book, who had the super sensible idea to also invite along actress Milla Jovovich (The Fifth Element, Resident Evil).

According to The Huffington Post, the photos were “inspired not by ‘memories’ but by impressions of the future, symbolic of Daft Punk’s new approach to music in the digital age.”

Moral of the story? If Colbert had just told Daft Punk it was a photo shoot, they would have never turned around that plane. 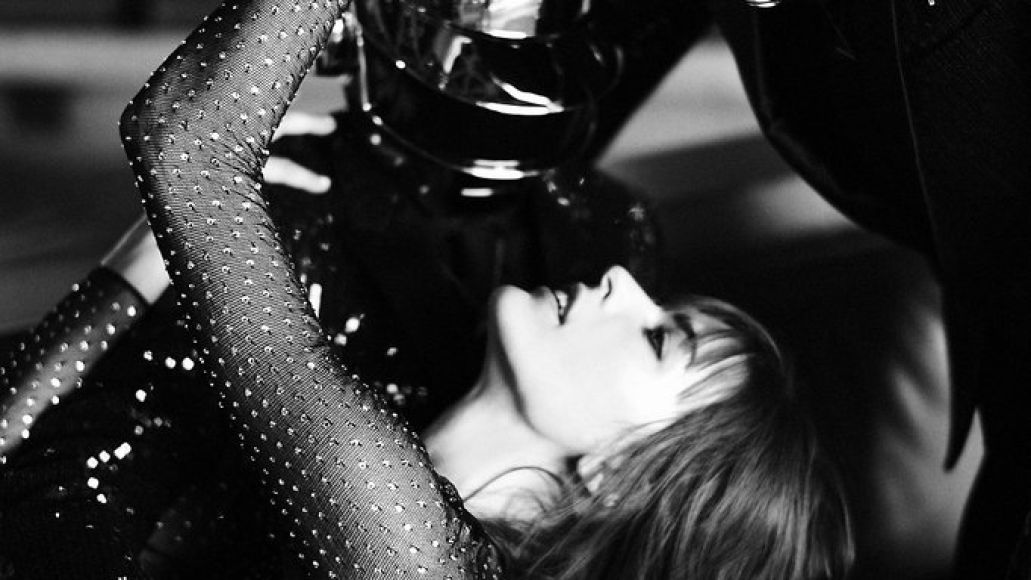 Daft Punk did a photo shoot with Milla Jovovich