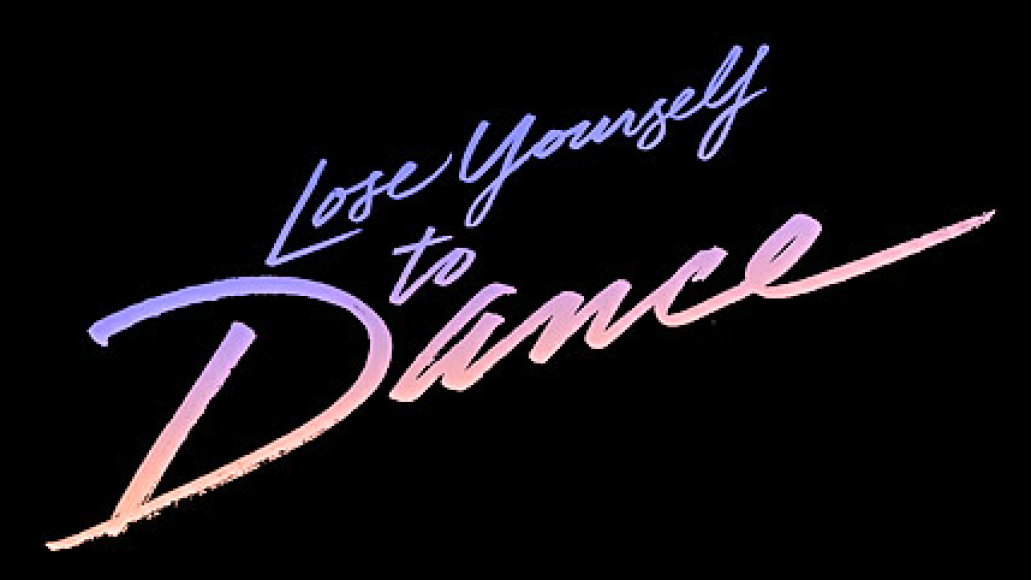 Daft Punk have released “Lose Yourself to Dance” as the second single off their recent album, Random Access Memories. A radio edit of the song will be serviced to radio stations tomorrow, August 13th; listen to it below.

“Lose Yourself to Dance” follows the album’s chart-topping lead single, “Get Lucky”, another collaboration with Pharrell Williams. To date, “Get Lucky” has sold over three million copies, achieving No. 1 status in over 20 countries, and peaking at No. 2 on the Billboard Hot 100 in the US, which is the duo’s best placement ever. Incidentally, it’s Robin Thicke’s “Blurred Lines”, which also features Pharrell, that has stood in the way of Daft Punk going No. 1 in the US.

It’s doubtful “Lose Yourself to Dance” will achieve similar commercial success to “Get Lucky”, though surely the single will get an added bump if rumors of Daft Punk’s performance at the MTV Video Music Awards come to fruition.

Daft Punk release "Lose Yourself to Dance" as next single, listen to radio edit