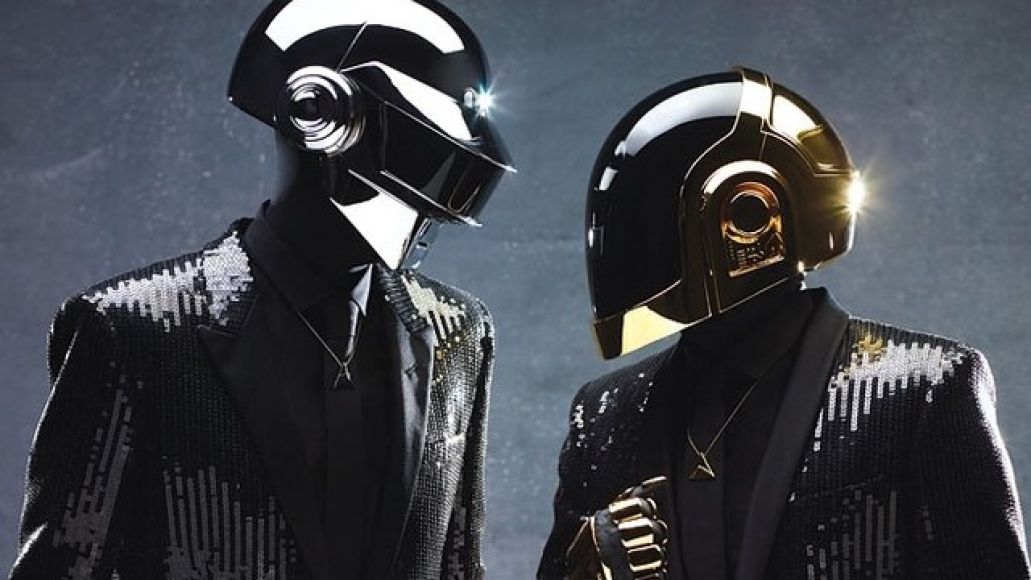 On Monday night, Stephen Colbert made a surprise appearance on Late Night with Jimmy Fallon, where he and Fallon danced to Daft Punk’s “Get Lucky”. The whole thing lasted no more than 30 seconds and Colbert exited the stage without saying a word. The Huffington Post said Colbert crashed Fallon for “no apparent reason,” though as we’ve now confirmed, Colbert was, in fact, hyping an upcoming appearance from the French robots. No, really!

Daft Punk will make a rare television appearance on The Colbert Report next Tuesday, August 6th as part of Colbert’s Colbchella concert series.

As of press time, it’s unclear whether the duo will be interviewed and/or performing. If they do perform, it’ll mark the first time they’ve done so in support of their latest album, Random Access Memories. In fact, they haven’t performed live at all since 2007.

Update: Check out a promo picture for the Daft Punk appearance: 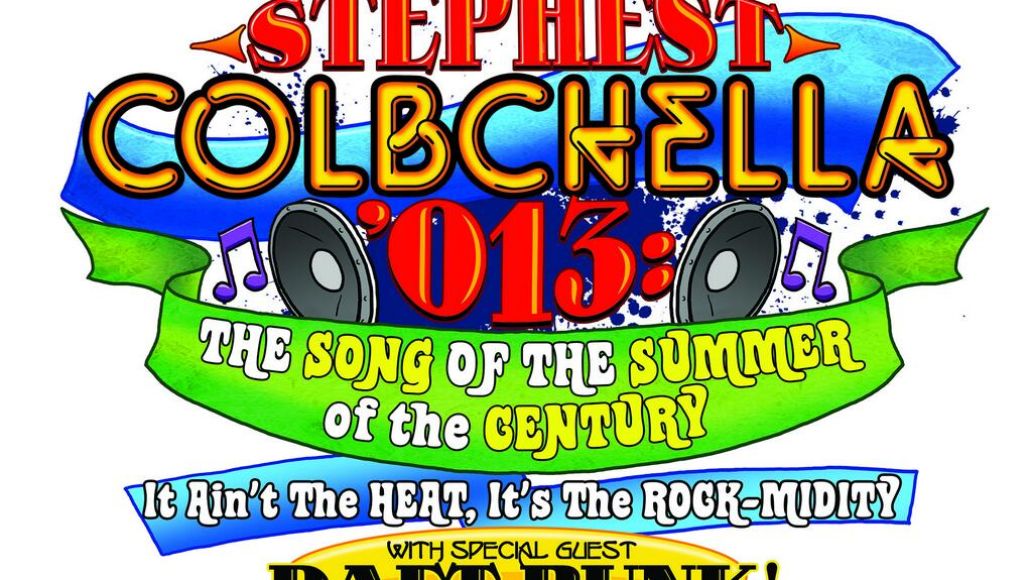 Watch Colbert and Fallon dancing to “Get Lucky” at the 7:00 minute mark in the video below.

Daft Punk to appear on The Colbert Report on Tuesday, August 6th