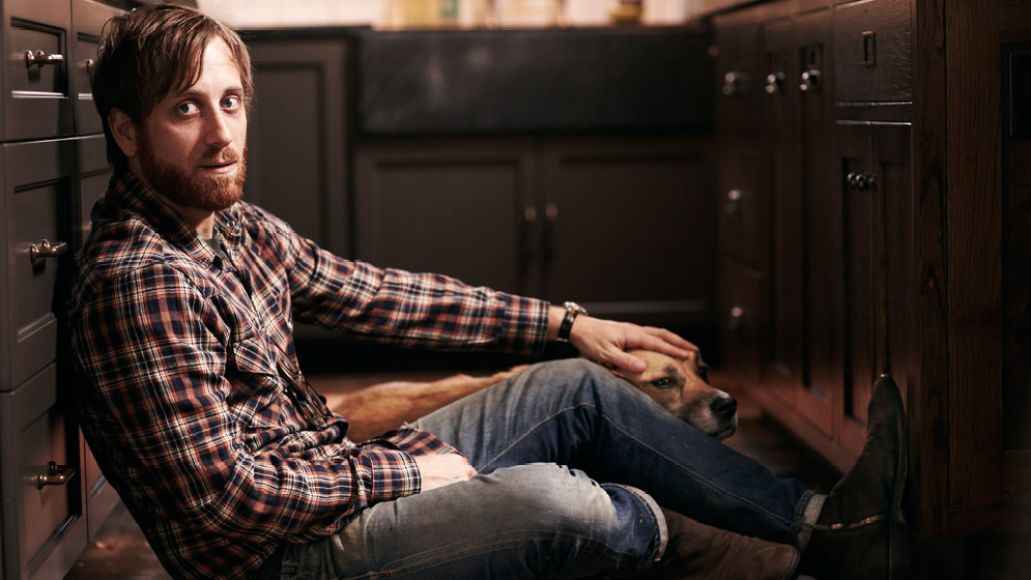 Divorce can be ugly, especially if you’re as famous as The Black Keys’ Dan Auerbach. Over the last few months, Auerbach’s bitter split with wife Stephanie Gonis has been the talk of gossip mags and blogs, with allegations of emotional neglect and substance abuse flying back and forth. But with the case finally settled earlier this week, things go from bad to worse for Auerbach as he’s lost the holy grail of music memorabilia: Bob Dylan’s hair.

According to court documents obtained by TMZ, Gonis was awarded an asset listed simply as “Bob Dylan Hair”, which could be anything from a strand of hair to knuckle clippings to a few stray nose hairs. While it’s unclear as to the specifics of how and where either Auerbach or Gonis obtained the hair (a few situations involving clippers and an unlocked hotel room instantly come to mind), Auerbach willingly parted ways with it.

It’s worth noting that celebrity hair does, in fact, have substantial monetary value: a lock of Mick Jagger’s hair recently went for $3,000 at an auction.

In addition to the folk God’s flowing lock, Gonis was rewarded substantially less valuable items in one of several family homes, the couple’s 2012 Toyota Highlander, and $5 million cash.

Below, relive Auerbach’s more socially acceptable homage to Dylan with the Keys’ cover of Dylan’s “Wicked Messenger”, from 2007’s I’m Not There soundtrack. (Ed. Note: Meanwhile, Jack and Bob are siting on Jack’s porch, talking welding, laughing their asses off.)