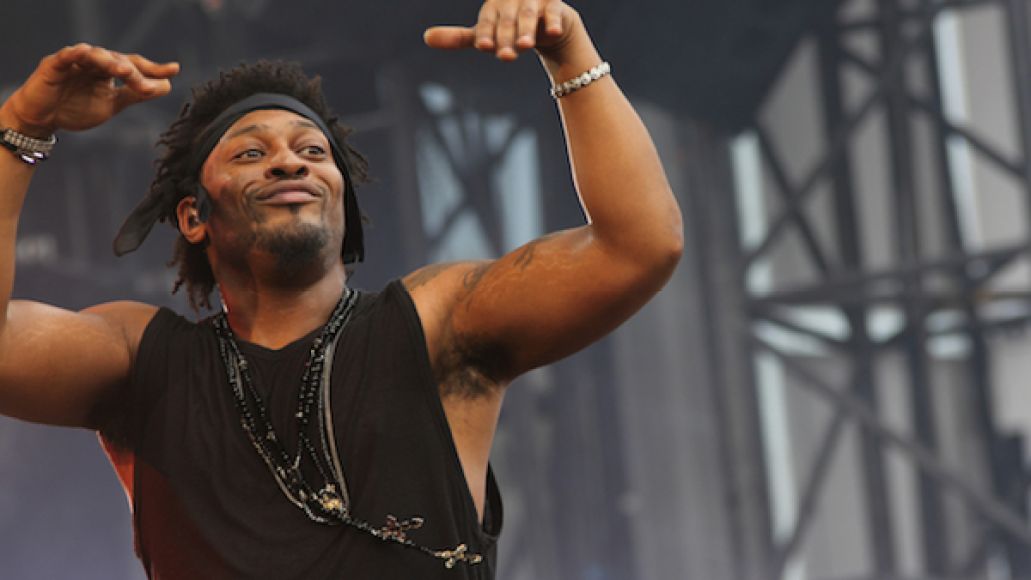 D’Angelo has canceled a number of US tour dates after being hospitalized for an undisclosed “medical emergency,” the Chicago Tribune reports.

Update: D’Angelo has also canceled at Outside Lands. He’s been replaced on the lineup by Chic featuring Nile Rodgers.