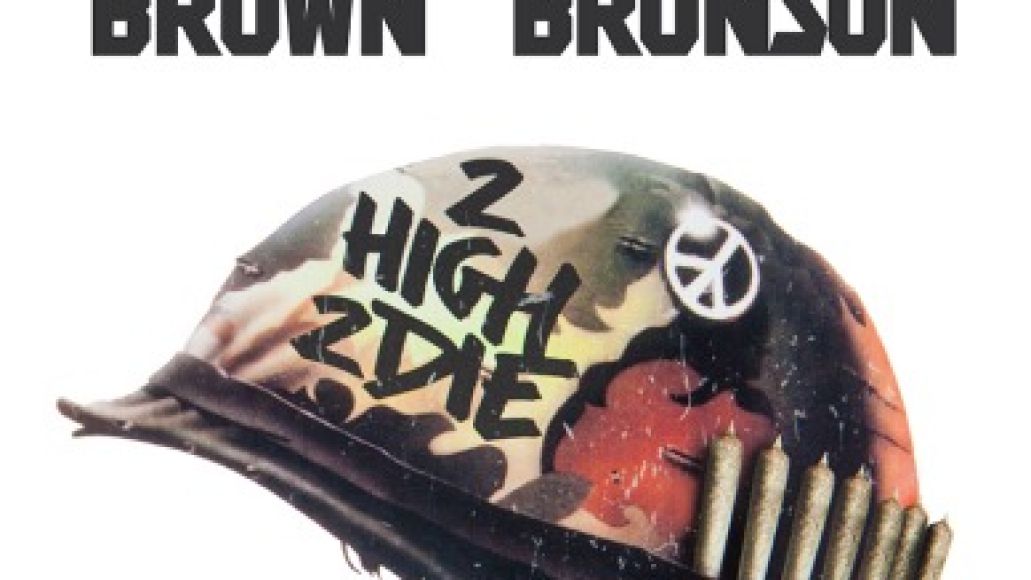 In a match made in stoner-rap heaven, Action Bronson and Danny Brown are hitting the road together this fall for the aptly-titled “2 High 2 Die” co-headlining tour. Built around their respective slots at Rock The Bells, the 19-date outing will zig-zag its way across the US and Canada throughout September and early October. No word yet on whether the tour will feature only individual sets or if Bronson and Brown (new FOX buddy cop show?!) will join the stage together ala the Run The Jewels tour. Consult their full schedule below.

Brown will be in support of his long-awaited debut, Old, due out this fall via Fool’s Gold Records. In a recent interview with NahRight, Bronson confirmed work on a sequel to last year’s excellent Blue Chips.

Below, watch the duo perform Bronson’s “Strictly 4 My Jeeps” from a recent gig in London: