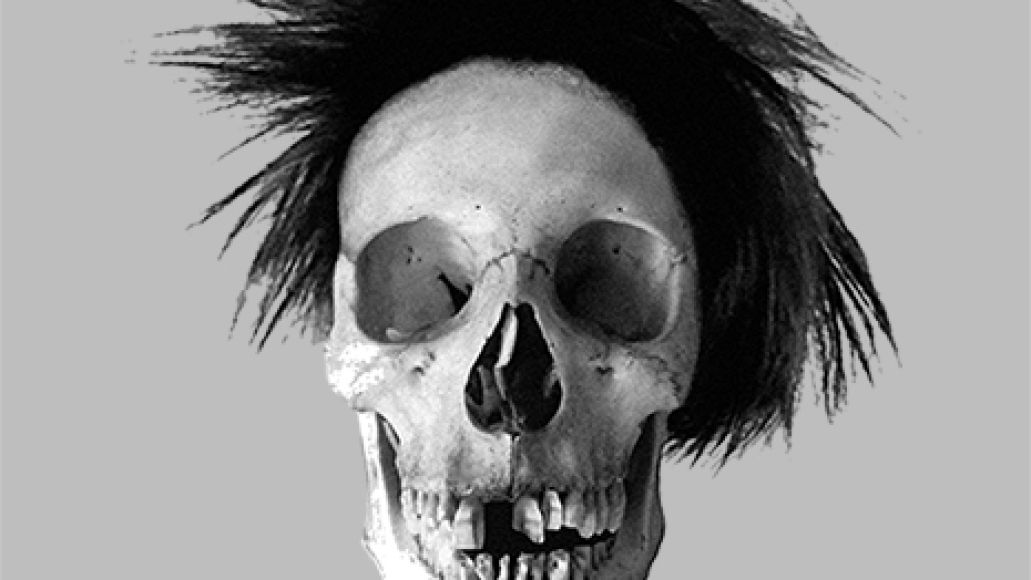 Last month, Danny Brown publicly expressed his frustration over the delay of his new album, Old. But now, the Detroit rapper has confirmed a new release date: September 30th.

Old is to be released on Fool’s Gold, the label owned and operated by DJ A-Trak.

In recent months, Brown’s debuted a number of other songs, including “Kush Coma” featuring ASAP Rocky, “Dope Song”, “#ExpressYourself”, and “Hand Stand”. Meanwhile, Mark Ronson dropped a new Brown track called “Dip”. It remains to be seen which of these songs will end up on the Old tracklist.