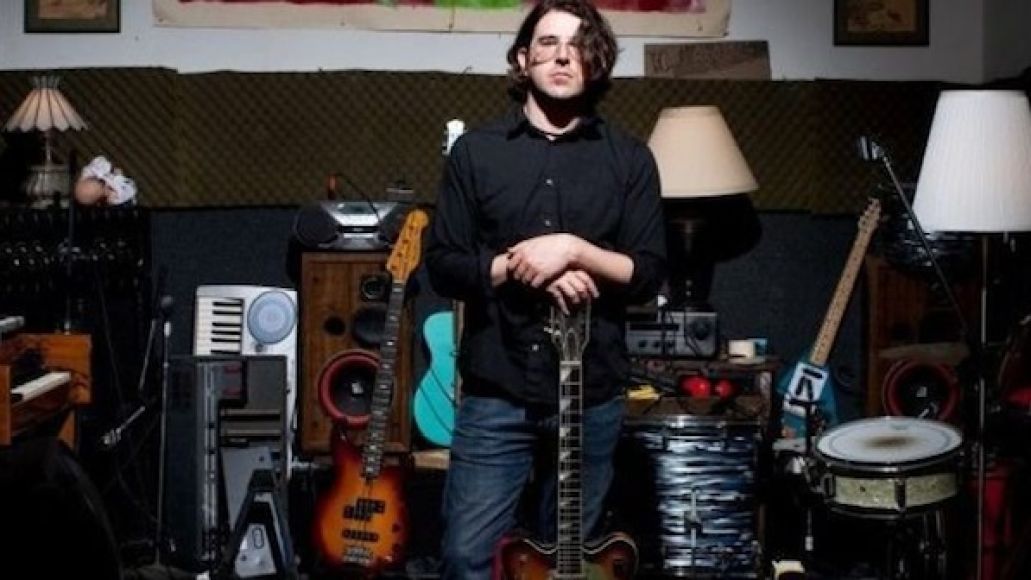 This week, Dinosaur Jr. and Sebadoh’s own resident funnyman Lou Barlow has jumped onto the YouTube covers bandwagon, starting a channel dedicated to his favorite songs. In a tweet late last night (via Antiquiet), he unveiled his first video, in which he takes on Ryan Adams’ Easy Tiger track, “Two”. (This would also eventually lead to a nice Twitter exchange between the two artists). Intimate and tender, he gives the number — which he dubs his “favorite song for about 8 months” — a whole lot of heart. Watch it below, and don’t forget to subscribe to his channel for more covers. Hopefully he won’t be sued over them.