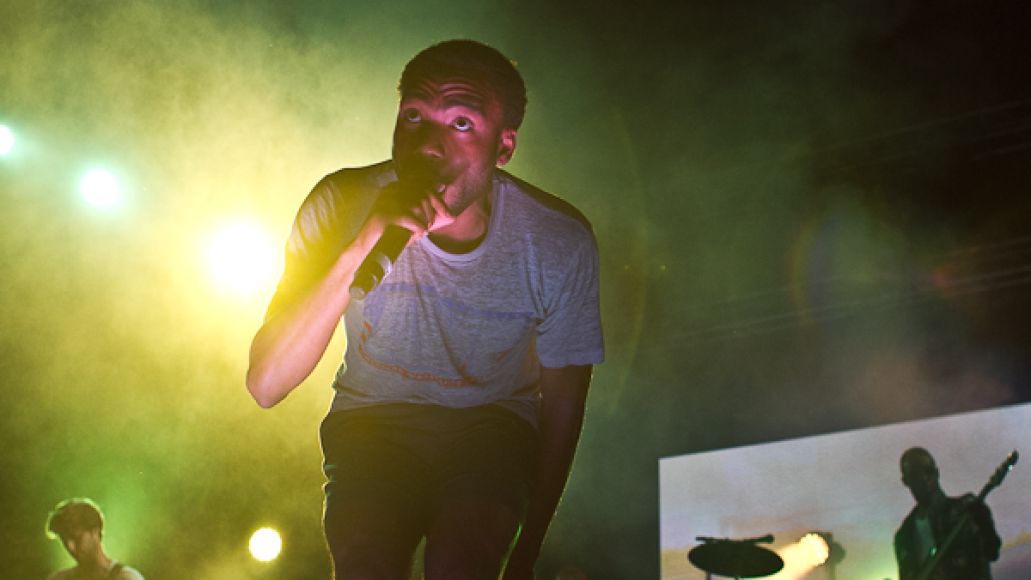 Donald Glover may have taken a backseat on Community, but he’s not giving up on acting entirely. In fact, as Deadline reports, Glover has signed a deal with FX to create and star in a new half-hour music-themed comedy tentatively titled Atlanta.

The show is set against the backdrop of Atlanta’s music scene, though no other plot details have been revealed. Deadline does add, however, that Glover was in talks with several networks about the show, but ultimately chose FX because of “the network’s willingness to accommodate his music touring schedule”

Speaking of Glover’s music career, he recently dropped a new track as Childish Gambino, “Centipede”, and has been teasing the release of a short film, Clapping for the Wrong Reasons, featuring appearances from Flying Lotus, Danielle Fishel (Topanga from Boy Meets World), and Gambino’s fellow rappers Trinidad James and Chance the Rapper. Stay tuned.