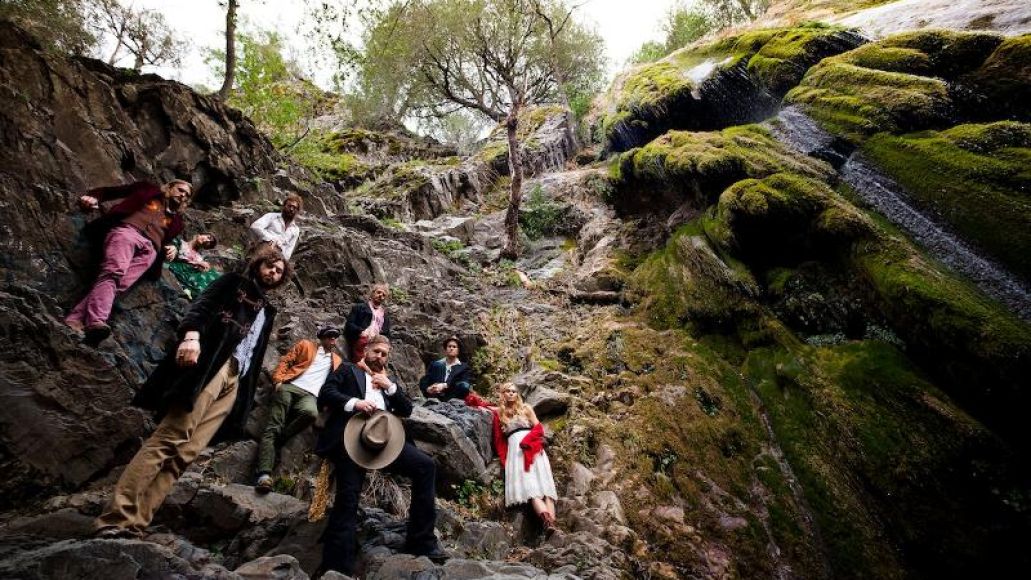 Edward Sharpe and the Magnetic Zeros are the latest band to take a stab at hosting their very own music festival. Following similar events staged by Mumford and Sons, Metallica, and Disco Biscuits, Edward Sharpe’s Big Top will take place October 17th – 20th at Los Angeles State Historic Park. It promises an intimate headlining performance by the band, along with sets by by an eclectic mix of musicians, vaudeville comedy, contortionists, acrobats, puppetry, and interactive performance art.

As a press release explains:

Big Top will continue the band’s tradition of curating a uniquely interactive experience for fans. Continuous entertainment and activities will transform a single location into distinct yet equally captivating environments by day and night. The outdoor space surrounding the tent will offer a carnival like setting with a farmer’s market, avant-garde performances, and games as well as local vendors, artisans, and charities. Within the tent, 360 degree tiered seating will allow for intimate performances in the round. During the day, selected films and visual art installations as chosen by the band will be highlighted. At night the tent will present an eclectic mix of featured artists to perform, entertain, and inspire. Ultimately, Edward Sharpe and the Magnetic Zeros will take the stage surrounded by fans on all sides to bring this fantastical adventure to fruition.

Tickets for Big Top go on sale Friday, August 9th at 10:00 AM PST through Live Nation. 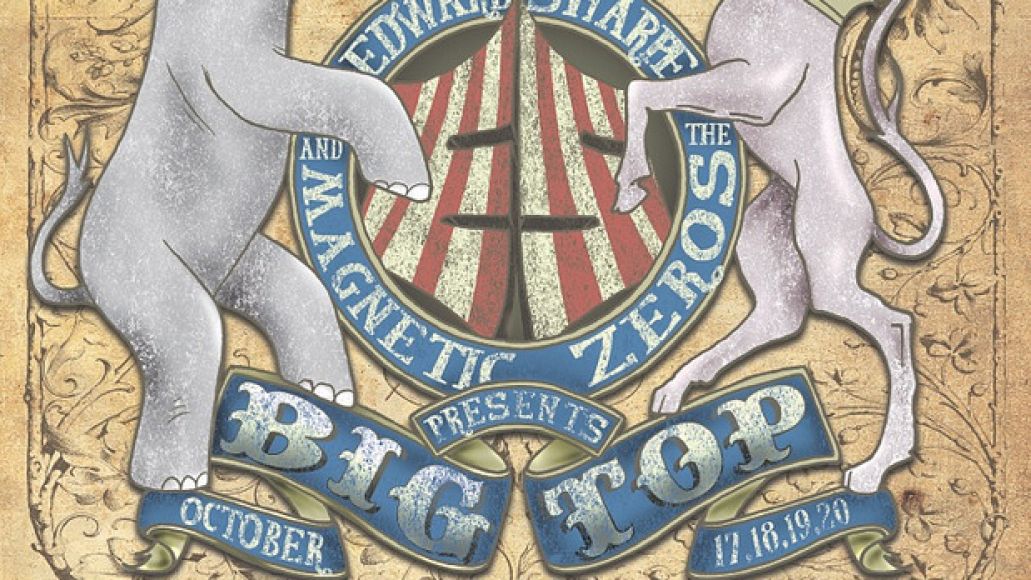