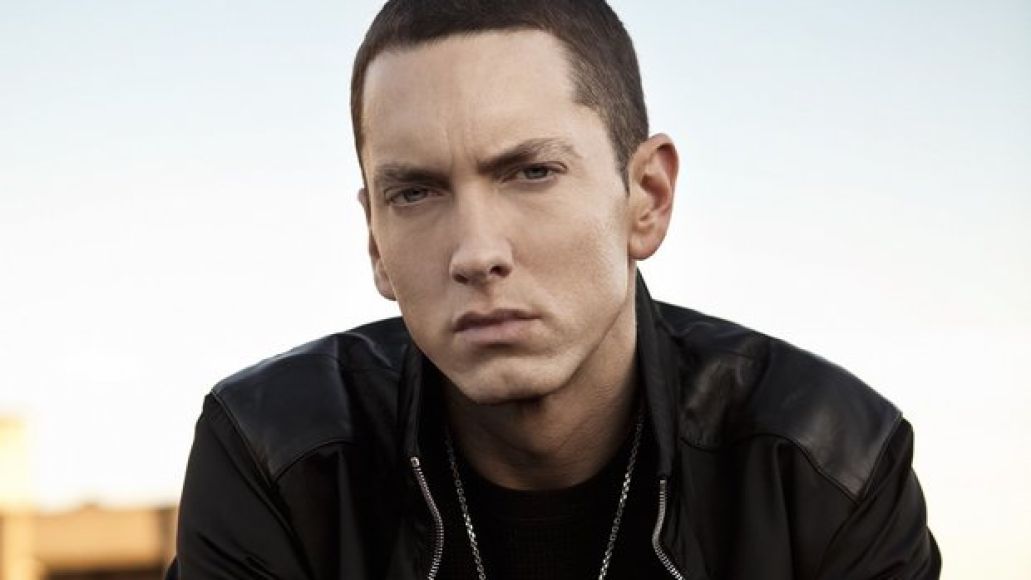 Eminem made a surprise announcement during the MTV Video Music Awards in Brooklyn tonight. He shared the title and release date for his eighth studio album, and first since 2010’s Recovery. The Marshall Mathers LP 2 will arrive November 5th, and promises production from Dr. Dre and Rick Rubin.

Below, watch a short trailer for the album featuring the new single “Berzerk”. The song will be released this Tuesday.

Below, listen to Eminem’s other new single, “Survival”.

Eminem to release The Marshall Mathers LP 2 on November 5th