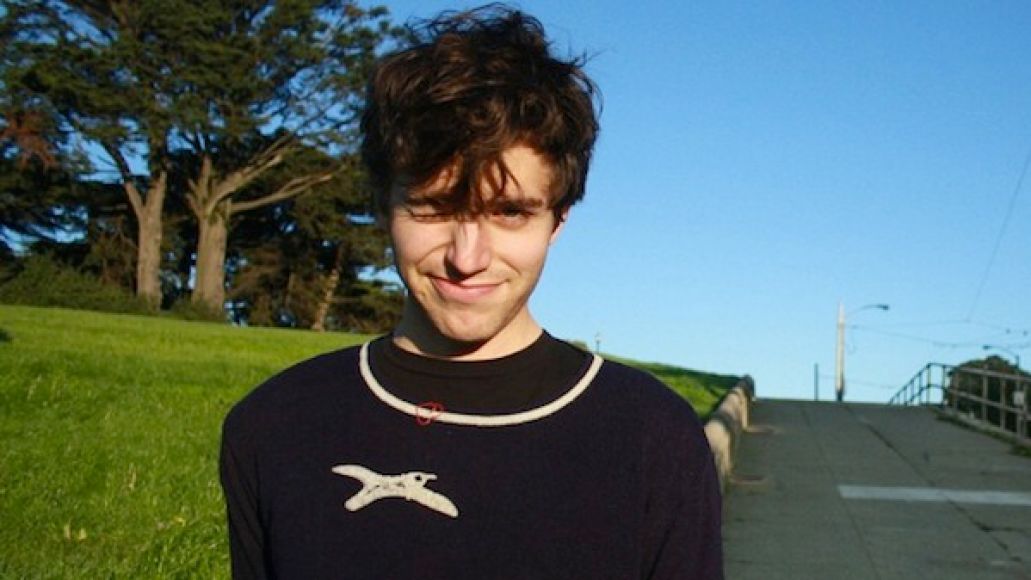 Ezra Furman (of indie rock four-piece Ezra Furman & the Harpoons) will drop his second solo album, Day Of The Dog, on October 8th via Bar/None. The follow-up to last year’s The Year Of No Returning gets a sneak preview with a new song titled, “My Zero”. Featuring playful, heralding horns, and Furman’s signature scruffy vocals, it’s a whimsical and punchy little number described as coming “from a weird world of flames on the prairie, passing trains and starlit reveries.” Listen below and liven up your Tuesday afternoon (via The A.V. Club).

“My Zero” is available as a limited edition 7-inch single and comes with an exclusive, non-LP B-side called “Caroline Jones”. Order it here.

Be sure to catch Ezra Furman on his U.S. tour this fall.

Ezra Furman announces Day Of The Dog, streams "My Zero"