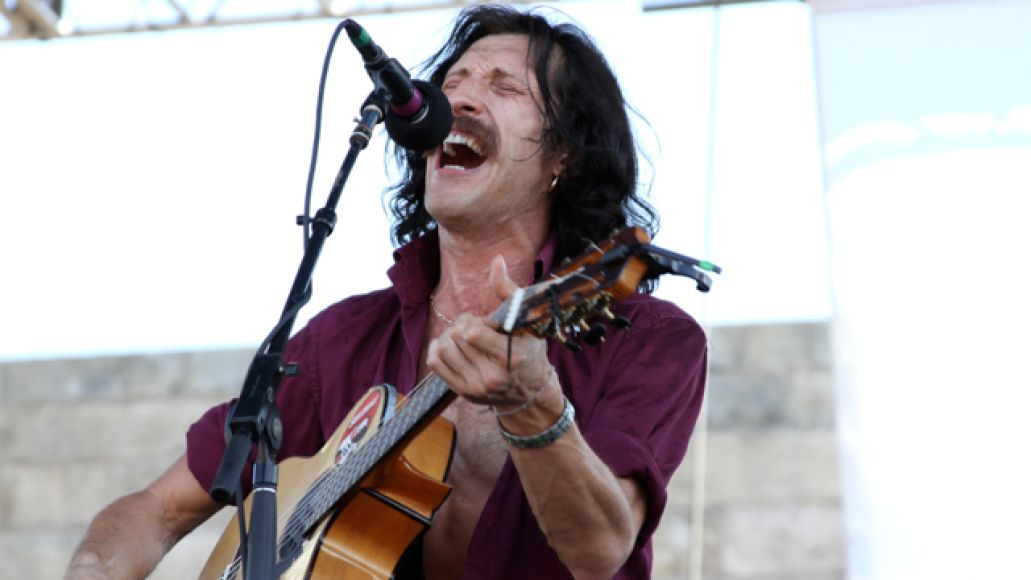 Gogol Bordello is mired in an inner-band money dispute which came to a head this week when long-time guitarist Oren Kaplan, on “behalf of himself and the group’s corporate entity,” filed a lawsuit against frontman Eugene Hutz, as Billboard reports.

Kaplan says Hutz is in breach of contract, breach of fiduciary duty, and unjust enrichment after he “brazenly absconded with approximately half a million dollars from the bank accounts of the Gogol Bordello entities and deposited those funds into the accounts of new companies which are wholly owned by Hutz.”

Furthermore, Kaplan charges Hutz of solely taking over business operations of Gogol Bordello without providing compensation or notice, and claims Hutz secretly brokered a promotional deal with Coca-Cola without informing Kaplan. “Hutz accomplished this ruse by feigning concern for plaintiff (whose mother had just passed away) and encouraging plaintiff to take an extended leave of absence from the group, during the very time when the group would be recording its song for the Coca-Cola commercial,” Kaplan alleges.

Below, watch Rock it Out! Blog’s recent interview with Hutz: