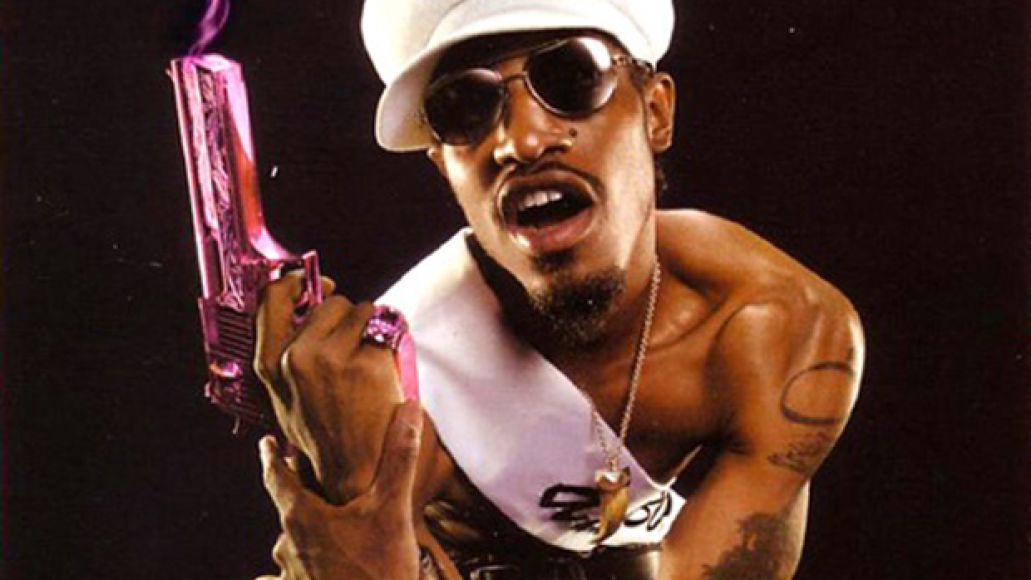 This is according to Stephen Hill, BET’s President of Programming and Specials, who wrote on Twitter today, “Me: hey what’s up? You got the movie coming, right? Andre 3000: yeah…and I got a solo album coming top of the year. Me:*droptofloor*” (via DDotOmen).

An André 3000 solo album has been rumored for years, but recently his music career has taken a back seat to acting. As Hill mentions in his tweet, André does have a movie forthcoming: he stars in the Jimi Hendrix biopic All Is by My Side, which is set to premiere at the Toronto Film Festival in September.

However, by time time February 2013 rolled around, André seemed to have found his inspiration and told GQ that his album could see light as soon as this year. “There’s a lot of music on the horizon. I’ve been living off the excitement of new artists. I’ve been privileged to have these new artists kind of reach out and grab back and say, “Hey, Andre, we want you on this song.” So I’ve been taking those calls and for the last two years, I’ve been doing collaborations. So these new artists have kind of been keeping me alive. I’ve just really been feeding off of that and this year I think I’m planning to do a solo project. I don’t know when it will come out, but hopefully it’ll come out this year.”

Then in July, producer Mike WiLL (Kanye West’s “Mercy”, Rihanna’s “Pour It Up”) posted an Instagram video of André in the studio along with the caption “Im sorry Ms.Jackson…. 3staxx voice. #StayTuned.”

André hasn’t dropped a full-length album since the release of OutKast’s Idlewild in 2006. Below, listen to André together with OutKast co-conspirator Big Boi on the 2013 remix to Frank Ocean’s “Pink Matter”.