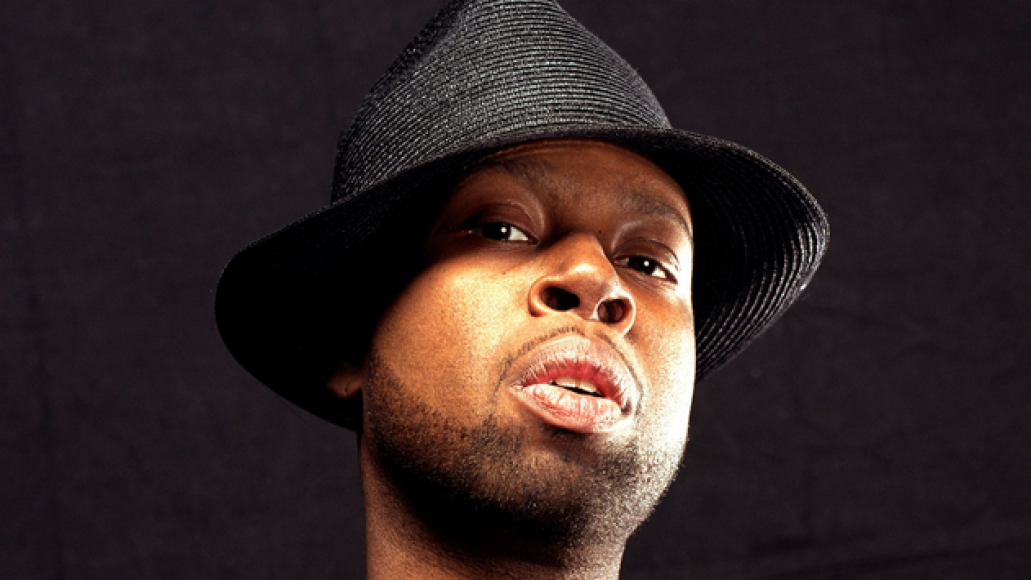 Up until now, most of the posthumous celebrations of the late, great J Dilla have been in the form of deluxe reissues and career-spanning compilations. But now Dilla’s uncle, Herman Hayes, is looking to celebrate his nephew’s storied legacy in perhaps the sweetest way yet: with donuts.

In an interview with The Detroit News, Hayes announced plans to open a new donut/coffee shop called Dilla’s Delights sometime in October or November. Hayes, a former baker at Avalon, will set up shop in an 800-square foot space located in the Ashley, the former site of the Milner Hotel, where Dilla spent part of his early childhood.

“He was on his deathbed making [his 2006 instrumental album] Donuts, and I felt like that was partly a tribute to me,” Hayes said. ““I felt I should honor that and respect that and give back to him.” (Astute fans will, of course, also recall Dilla’s lifelong love of Dutch Girl Donuts.)

Hayes will use all organic ingredients to bake 20 or so donuts all named in tribute of Dilla. There’s the Conant Gardens Glaze, where Dilla grew up; Fantastic Fritters, in honor of the album he produced for local hip-hop troupe Slum Village; and McNasty Macaroons, based on a track from Dilla’s Jaylib side project. Dilla’s Delights will be open Monday through Saturday, with the occasional Sunday for Detroit Lions games (another of Dilla’s favorites).

The shop also plans to spin Dilla vinyl and music from the various acts he sampled over the years, which includes Smokey Robinson & The Miracles, Shuggie Otis, The Isley Brothers, Luther Ingram, and many more.

“I want to honor my nephew in the right way, and this is a good way to do it,” Hayes said. “Not by putting out another album, but putting a sustainable business with his name on it that I plan on being in Detroit long after I’m gone. It’s just what I can give back to him for giving us that music.”

Enjoy an aural donut below in the form of “Last Donut of the Night”.