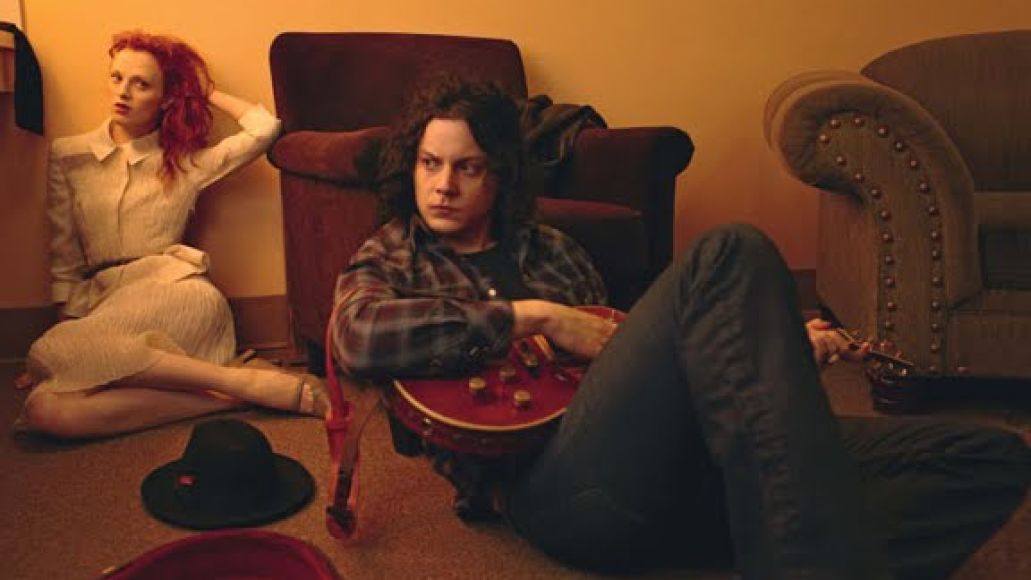 Jack White is presenting his side of a story following 48 hours of bad press which portrayed him as a bully who resents his ex-wife for, among other things, associating herself with rival musicians.

If you haven’t been following, White’s ex-wife, model/musician Karen Elson, obtained a restraining order against White over “fears for her and the children’s safety as a result of this harassment.” The former couple, who announced their separation in 2011, have reportedly been in a dispute over custody of their two children.

Earlier today, a series of emails reportedly sent by White to Elson were obtained by TMZ, including one in which White expressed anger over Elsen’s plans to have their children in the same school as those of Black Keys frontman Dan Auerbach.

According to Rolling Stone, White filed a countermotion in Nashville court today, disputing many of Elson’s allegations. “The reason for filing this response is that Mr. White does not want to be portrayed as something he is not, violent toward his wife and children,” the countermotion reads.

Elsen filed a motion that he submit to a psychiatric exam, which White’s attorney calls “inflammatory . . . . disingenuous, fraudulent and retaliatory and simply designed to malign him in the public record or to gain an upper hand in this litigation.”

According to White, as recently as May, Elson had sent emails praising his parenting skills. Furthermore, White claims Elson left him in the care of their two children for over a week one day after signing her restraining order affidavit. ”One who was truly fearful of another would not leave their children alone with that person for 10 days,” White’s countermotion reads. “The truth of the matter is that Ms. Elson is not fearful for herself or the parties’ minor children.”